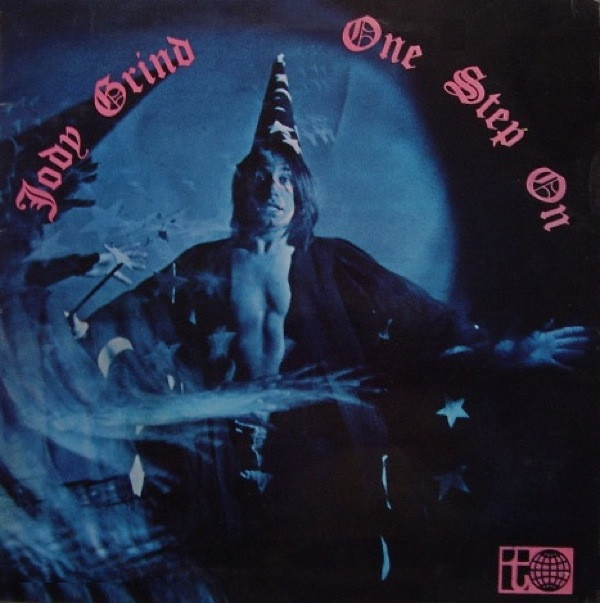 This obscurity from 1969 is definitely a “close-but-not-quite” attempt at something special. The something in this case is psychedelic rock with heavy guitar and organ combined with a horn section — the kind of thing that Colosseum did so well. Chicago and Blood, Sweat and Tears also managed to do it successfully, but this English band wasn’t quite up to those standards. It’s not so much a matter of chops — Tim Hinkley’s organ is good and his vocals are acceptable if sometimes strained, and Ivan Zagni’s guitar playing is a fine example of fuzzed-out psych guitar — but the material is somewhat lacking at times. The first side of the original LP was taken up by the title track, an 18-minute suite that has some nice moments. There are times when the brass parts seem grafted on, not quite synched up with the band, and the fact that the horns are not credited to band members lends credence to the idea that they were in fact more or less grafted on. A large portion of the track is given over to a single jazzy riff with successive solos played over it, while the brass section comes and goes to give it a semblance of form. About nine minutes in, a second riff takes over for a brief vocal section followed by a drum solo and a brass-heavy interpretation of “Paint It Black.” Parts of this really rock, though on the whole I’d call it more “interesting” than anything, equal parts cool and corny. Side 2 features four tracks, the best of which is “Little Message,” where the band’s disparate pieces gel into something coherent. “Night Today” is a decent slower tune, giving listeners a break from the high energy of what’s gone before. “USA” is based on a slow heavy riff, and goes on for a long time in spite of having very little in the way of ideas. The album finishes off with “Rock ‘n’ Roll Man,” a tedious amped-up Chuck Berry style tune that might have worked in a live context but just sounds silly and repetitious at four and a half minutes. Jody Grind’s next album (with only Hinkley remaining and no horns) was much more artistically satisfying, so unless you’re interested in origins and cheesy 60s brass arrangements, start there.