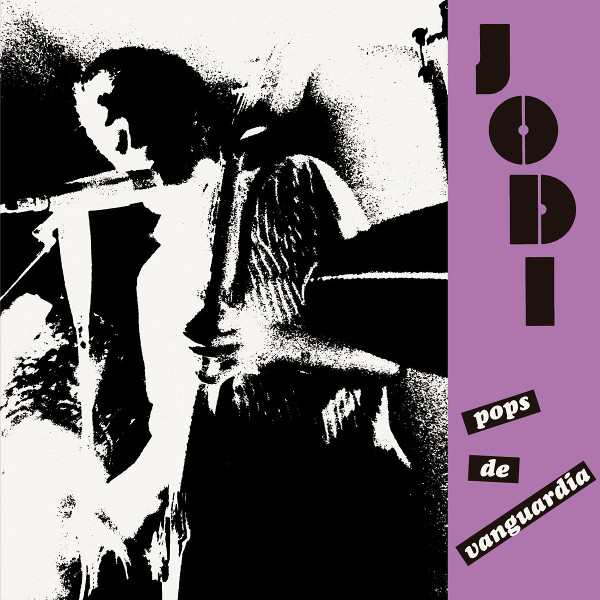 In the late 60s, two Paraguayan brothers of German descent, Joern and Dirk Wenger, began playing together in a beat / psychedelic band The Rabbits. The Rabbits released a very rare EP and then the group split, with Joern and Dirk traveling to Germany to study art and receive music lessons from none other than Karlheinz Stockhausen. They built a rudimentary home studio in Paraguay and, as Jodi, spent hours and hours honing their sound, experimenting with echo, reverb, etc. using two tape recorders. Joern (guitar, organ, and lead vocals) and Dirk (drums and percussion) wrote, recorded, and in 1971 released a private pressing of eleven songs, some dating back to 1965. This Out-Sider reissue contains the original 1971 album plus five bonus tracks (three previously unreleased songs, a song from an extremely rare EP, and “Buscándote” from The Rabbits EP). These 16 lo-fi garage / psych / pop songs are now available to be enjoyed by a much wider audience. Back in the late 60s the brothers were experimenting with British pop psych, garage rock, rockabilly, rock ballads, and on “Espíritu Fosforescente (Glowing Spirit),” what could be considered proto-punk with its edgy distorted guitar. Most of the songs use the standard I-VI-V-I rock chord sequence accompanied by Joern’s creative and trippy Farfisa organ riffing. Across the 16 songs I hear influences ranging from Bo Diddley, Buddy Holly, The Seeds, The Collectors, Chad and Jeremy, John Lennon, Question Mark and the Mysterians, to Can. Be prepared to be blown away by sixteen obscure and very original songs, true to the spirit of rock 'n' roll, that should have gained a larger audience.