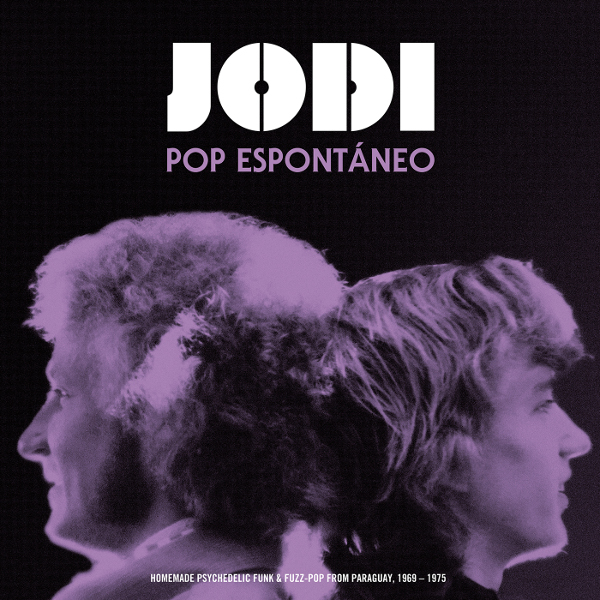 In 2016 Guerssen reissued Jodi’s first album, Pops de Vanguardia, and since then Joern Wenger unearthed a set of unreleased recordings in his basement that had been sitting there for decades. Now these nineteen songs, recorded at the state-of-the-art 8-track home studio in Ascunción, Paraguay, are available for the first time. Recorded at various times between 1969 and 1975, the songs are a reflection and reinterpretation of the time and music. There are funky lo-fi blues rock, R&B, party songs, Krautrock, proto-disco, and pop psych tunes. I hear hints of Curtis Mayfield, Sly and the Family Stone, Amon Düül II, Booker T and the MGs, Blue Cheer, and The Beatles. Quite a broad musical landscape to cover in 48 minutes! Unfortunately the sound is tinny and tends to mask their musicianship. There is also a bit of experimentation and studio trickery going on with electric guitars, fuzz boxes, Moog, Mellotron, Clavinet, Farfisa, etc. Jodi had quite a complete studio. So if you are a fan of lo-fi psychedelic garage, proto-power pop, and psych-funk, check out Pop Espontáneo.