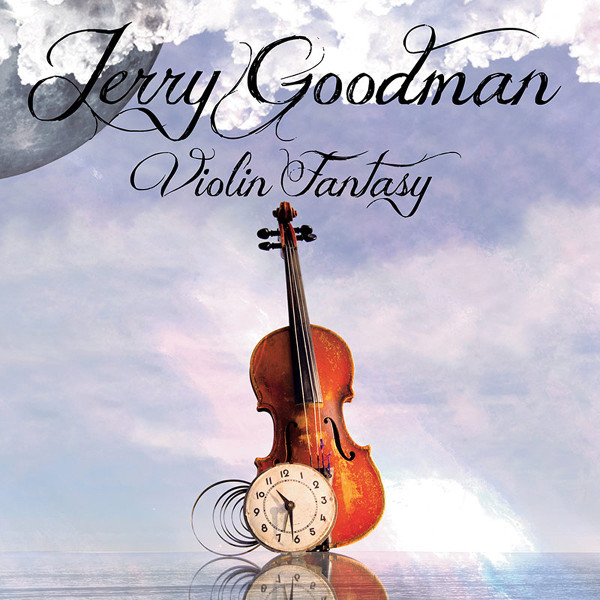 Who out there was asking for a violin legend to do pseudo-orchestral versions of “Eye of the Tiger,” “Don’t Stop Believin’,” or “The Final Countdown”? Anyone? Well, if you were, this is the album for you. If, on the other hand, the whole idea sounds kind of revolting, you can take some comfort in the fact that there are a few tracks on this collection that are not covers of 80s hits you never wanted to hear again in any form. Whether that’s enough to justify a purchase is not my call. I know there are people in the world who actually like “The Final Countdown,” but I’m not sure that group has much overlap with those who are interested in Jerry Goodman in particular or fake orchestra music fronted by electric violin in general. I’ll finish off by admitting that the few tracks that aren’t covers are actually pretty good, in particular those from the Fusion Syndicate and Prog Collective sessions (one each). So if you want to support Goodman, go somewhere that allows you to purchase individual tracks and select “In the Realm of the Netherworld,” “Violin Fantasy,” “The Laws of Nature,” and “Random Acts of Science.” I would advise against even sampling the first 30 seconds of “Don’t Stop Believin’” if you want to retain any respect for Jerry Goodman, Journey, the music industry in general, or yourself. Seriously, it’s that bad.