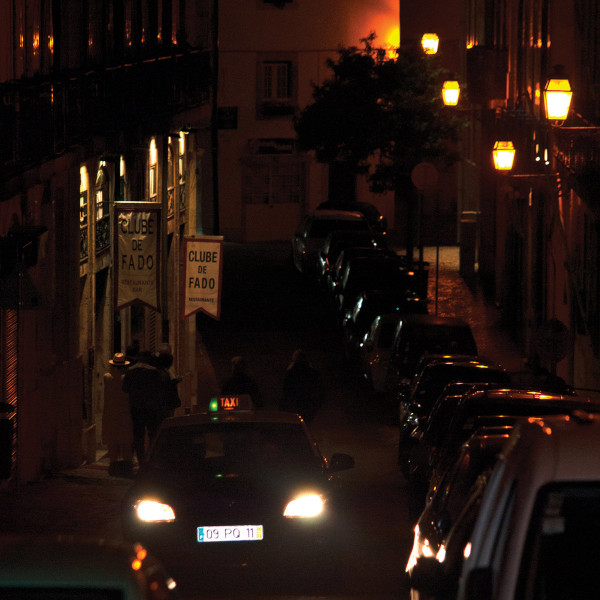 Moving along from last year’s Beneath the Stars, Above the River, Jeff Kelly brings us twelve more of his gentle psychedelic folk-rock songs, heavier on the folk than the rock, though the songwriting is informed as much by The Beatles as Bob Dylan, and there’s a prominent European influence as well, so we can add in Jacques Brel. The main source of inspiration for these songs is time spent in Spain and Portugal, and only four of them are completely new — the rest are either new versions of old tunes that fit the theme or singles which hadn’t previously appeared on an album. Barring cello on three tracks, Kelly is on his own, handling acoustic and electric guitars, bass, percussion, accordion, and keyboards as well as singing. Two of the remade songs date from 1990, having originally appeared on the cassette-only release called Portugal, where they had a charming lo-fi appeal, but it’s nice to hear them interpreted by a more mature artist. The same goes for “Autumn in Lisbon” from Kelly’s 1997 solo album The Rosary and the House of Jade, though in this case the original was less a lo-fi recording, albeit with a kind of pseudo big-band arrangement that was fun. This new version centers around piano, acoustic bass, cello, and backing vocals. “Cristina Dancing” originally appeared on the Green Pajamas album Poison in the Russian Room (2009), here given an acoustic treatment. Of the four singles, “Juliana of the One-Man-Scanner-Station” is notable not just for its title, being another in the long series of Kelly’s songs imagining the interior lives of women met in passing (“Kim the Waitress” was one of the first, on an early Green Pajamas single). The new songs are equally appealing: “Black Eyes” is a jaunty accordion-driven song of longing; “If You Go” is a sad waltz, again featuring accordion; “Only Endless Tomorrows” is a moody late-night ballad with electric piano that would be at home in a smoky basement bar in Lisbon; and “Espaço Porto Cruz” is a tasty instrumental that sounds like it came from the soundtrack to a melancholy European movie. Jeff Kelly may not have intended to put out a solo album this year, but When the World Was Younger, as a response to the enforced home stay and cancelled European trip of 2020, is a fine release full of great songs.