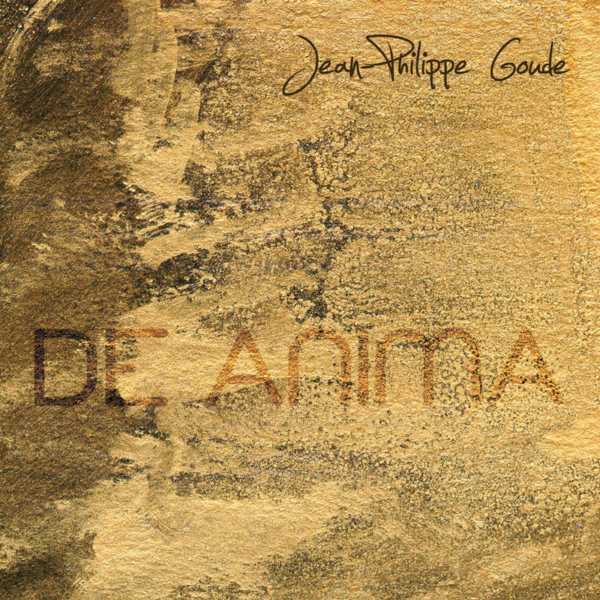 Jean-Philippe Goude may be best remembered for his tenure with Richard Pinhas and Heldon, as a one time member of Weidorje, or for his excellent electronic oriented solo album Drones from the early 80s. De Anima is his latest project, and unlike his previous works, this one is very much a study in neo-classical chamber music, in many cases featuring a five piece string ensemble plus clarinet, bassoon and occasional piano. In fact Goude is credited on less than a handful of the album's fifteen tracks, which range from pleasant-enough robust melodic excursions to stark experimental duets for violin and piano with bizarre unidentifiable sounds and voices lurking in the dark corners, often with some electronic or taped effects hovering above. This is an album with something for everyone, plenty of variety and scope, and an excellent sense of conjunction, tying together some radically different tracks into one smooth flowing wholeness: Just when it seems like it's gone too far into the fringeland, a rhythmic string-driven melodic tune jumps in out of nowhere and carries the listener in an entirely different direction. Some of the album's more interesting tracks include "Duo," an impressionistic piece for violins, piano and (uncredited) woodwinds, creating a melodic fog of images punctuated by piano. "Libera Me" is an operatic vocal piece with supporting cello and violins. "Salve Regina" is driven by tubular bells, fortified with violin and cello, supporting an almost Carl Orff like female vocal lead. "Tryptique" is perhaps the album's most experimental cut, a solo violin piece is backed by arhythmic squawking reeds, found sounds and treated piano, creating an very unusual atmospheric feel. "Pendule" brings in a two-part intermittent vocal melody interspersed with repeated spoken words and background electronic textures, another in the atmospheric category. "Caractères-Pavane," "Allemande," and "Gaillarde" are some of the more conventional melodic tunes that keep the album accessible, strategically located in the overall program. A spirited and mesmerizing album that I would recommend to those willing to transcend the standard fare.

La Tulipe Noir - Nostiman Hemar – This Greek quintet has been around since the mid-90s, this being their fourth release, a concept album about Homer's Odyssey. The best thing about this band are the idiosyncratic vocals of lead...  (2007) » Read more