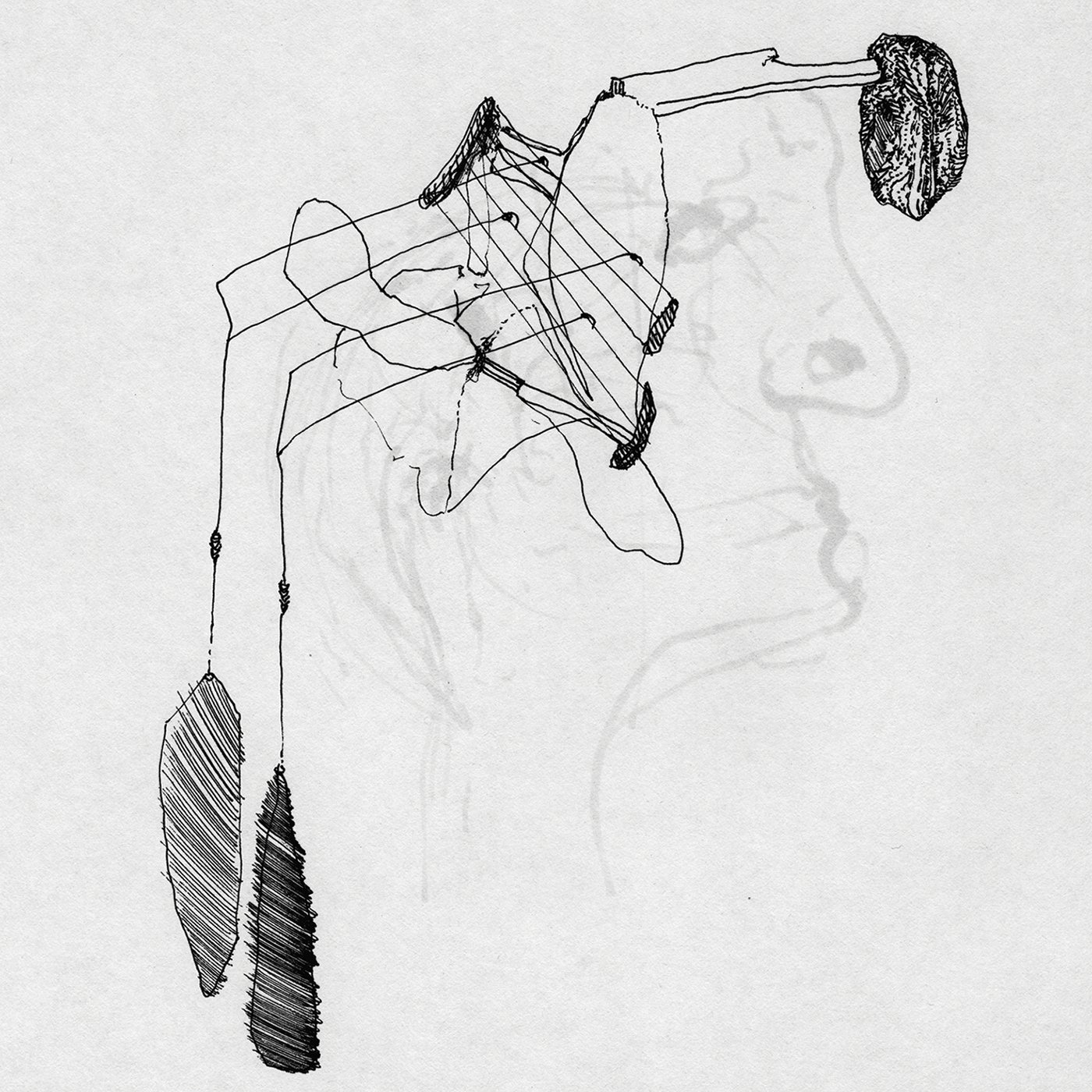 Here we're talking bloop, bleep, squeak, and buzz electronics, with immense all-consuming textures that highlight sonic friction on all surfaces, without a hint of sequencing anywhere. This is electronics of the most industrial type, groaning slabs of noise and static owing absolutely nothing to Schulze, Jarre, or Kraftwerk, instead more in line with the primitive sounds of the earliest and most experimental Heldon, or P.T.M. Works era Ilitch, or numerous other underground artists who back in the day got little more than an independent cassette release as they languished in obscurity. Things haven’t changed a lot since then for the non-conformist artist who uses noise and found sounds as the basis for their compositions, exept perhaps advances in the technology of sampling and such. Guionnet created this single track nearly an hour in length in a solo live setting on October 9, 2013 in Lille, France, using DX7, Hammond C3 with Leslie cabinet, harmoniums, samplers, and other electronic devices. There is little in the form of melody here, even though his instrumentation is certainly more than capable of that. The most we get are some tones or chords that tangle with textures and mysterious and occasionally alarming sounds all juxtaposed inside the restless cauldron of imagination. This is not spacy, nor is it pretty either, but with that said, it’s interesting from beginning to end and full of surprises at every turn. This is adventurous sound sculpture in the most experimental sense, but it’s not particularly abrasive, and holds up well on repeated listens. Intrepid listeners will find plenty here of interest.