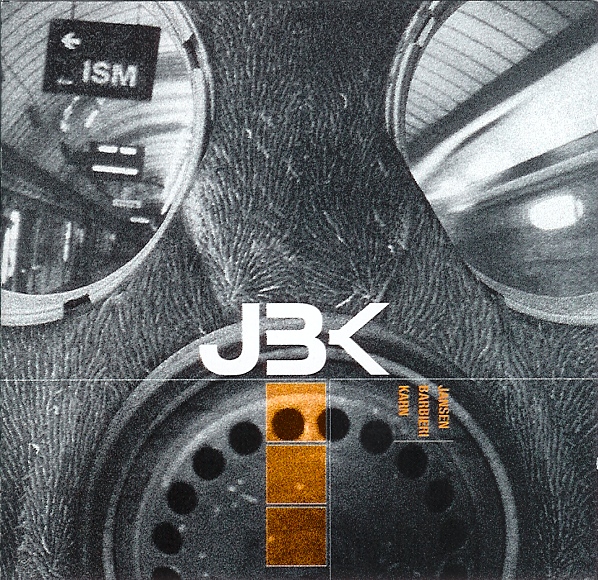 _ism is the latest project by this trio formerly from the bands Japan and Raintree Crow. This is the group’s third distinct album and first real collaboration in their six years on their own private label (Medium). Steve Jansen now handles vocal chores on two tracks and sounds suspiciously like his famous step-brother, by coincidence or plan unknown. His snare drum takes on a refined melodic aspect due to the quality of sound emphasis on the downbeat of several tracks. In contrast, female vocalist Zoe Niblett writes lyrics for and sings three tracks including “Alone in His Shoes,” where she exhibits a smooth delivery of the vocal line. Notable cohort, David Torn appears as primary guitarist on three pieces, including “The Shallow Pool” where his controlled wailing is held subtly in check. Aziz Ibrahim is primary guitarist on four other tracks, including “Red Track Dance,” where he gets to unleash an Arabic, sampled wah-wah lead. Keyboardist Barbieri is consistent in his role across the disc focussing on new approaches by refining surges in sound texture. Despite choosing an analog orientation, it doesn’t impact his understated purpose (ex. “Sacrifice’), which is at the core of the album’s crafted vibe. Bassist Karn’s standard wobbly low end is the most noticeable attribute to the album, in particular on the album’s second track “To the Core.” Now if the group could just undertake a support tour. In my opinion, this is the best post-Japan project for the trio and twice as cohesive as Rain Tree Crow.