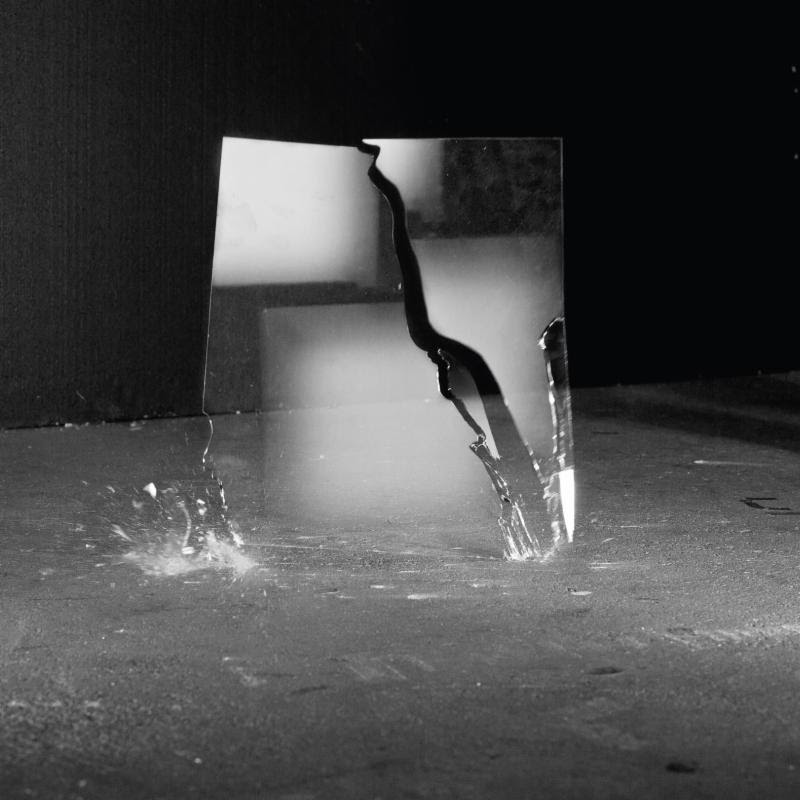 Not so long ago we covered a new release by Brian Eno collaborator Leo Abrahams, and here we have another solo outing from one of Eno’s recent cohorts, German sound sculptor J. Peter Schwalm. Unlike Abrahams, whose music is a kind of manipulated electronic pop, Schwalm gives us a variety of sounds, from highly abstract masses of notes and noise to swirling arrays of piano notes and loping drums. Each track has its own identity, though all work as parts of a whole. Such elements as shimmery guitar notes (along the lines of Fripp & Eno), serene piano tones (a bit like Cluster), spooky strings (think Stratosfear), and indistinct masses of reverb are melded with more modern stuttering percussive sounds to create a fascinating sonic world. The whole album works as a journey through differing terrains, never the same but never completely foreign (to each other or to what we might expect). Nothing seems gratuitous, nothing superfluous, everything works towards Schwalm’s vision. It’s superb music for dark rooms and headphones, and stirs up gauzy images that flicker and pass by. The Beauty of Disaster is indeed beautiful, though not cloyingly so, and is in no way a disaster, but a worthy addition to modern electronic music.