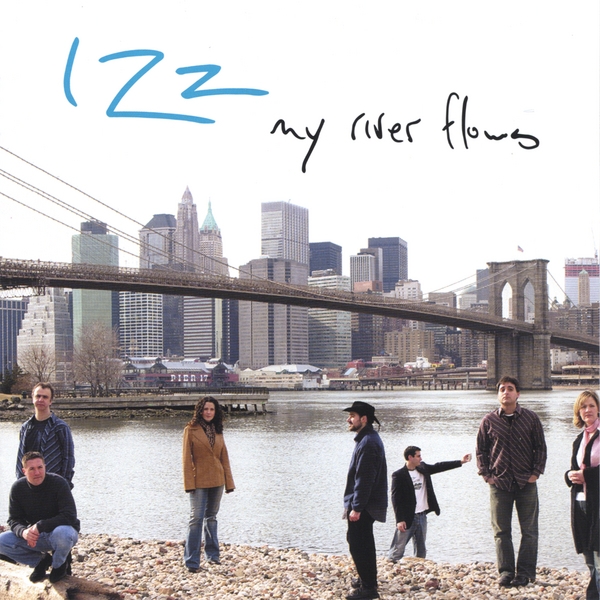 You have to hand it to IZZ, five years of hard work is increasingly paying off in terms of recognition. Their third proper studio release, My River Flows, continues their trend of melding progressive, pop, and alt-rock, not terribly far from Spock’s Beard terrain but with stronger hints of Yes. The opening title track is heavier than anything previously attempted, and threatens to break into total chaos by the end. This heaviness, perhaps a hat-tip to the direction taken by band such as Porcupine Tree, is something I sometimes hoped for more of in Sliver of a Sun and I Move, and yet IZZ never forgets the core melodic sensibility, replete with positive themes and consonant harmonies often belying the seriousness of the lyrics, that has fuelled their popularity to date. The most striking interlude is probably the female vocal passage in “Deception,” which sounds a lot like the theatrical Japanese symph of bands like Mr. Sirius. Closing the album with a six-part opus seems almost obligatory, but since it’s the first epic they have foisted on the listening public we can be forgiving. Now poised to perform at NEARfest after hitting pretty well every other progressive festival over the past few years, the group seems ready to reach the upper echelon of modern prog groups in terms of popularity, and it would be well deserved.