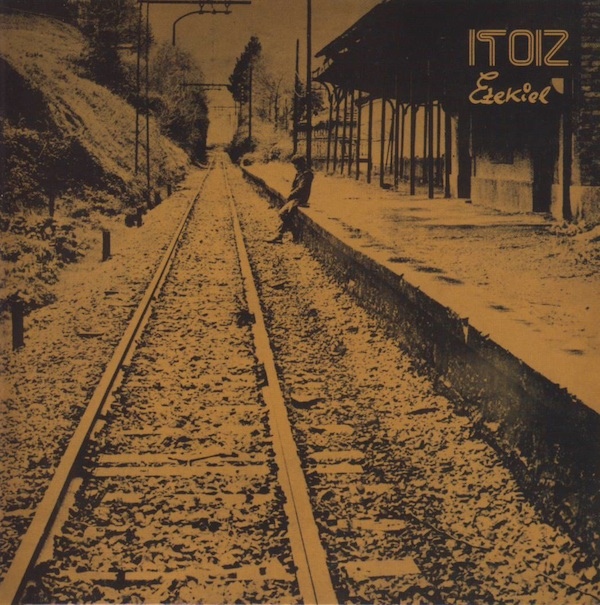 By the time of their second album, Ezekiel, the lineup of this Basque band had grown from five members to seven, now including saxes, mandolin, electric piano, and even violin when required. The sound had changed from a rock base to one utilizing more folk understructures, and in some cases this was more evident at the surface as well – all the while remaining truly progressive in a no-nonsense sort of way. With more of an acoustic feel and elements of rock, jazz and Iberian folk incorporated into a more subtle whole, the album contains seven tracks of varying length, all tied together by one unifying theme of the life of the prophet Ezekiel.

Even though the overall feel is more acoustic, don't get the idea that the album doesn't rock – there are some very powerful moments here, plenty of sizzling guitar leads and driving sax solos. In comparison to other Spanish bands with a strong folk flavor, the closest would probably be Ibio. Unlike Triana, Bloque, Mezquita and others, Itoiz has nary a trace of flamenco in their sound, and far more of the local Basque flavor. There are many high points: the almost-celtic violin and dual vocal harmonies on "Ezekielen Esnatzea II,” giving way to a splendid sax solo and flute interchange; the children's chorus on the title track; the beautiful female lead voice provided by vocalist Itziar Egileor on "Ezekielen Ikasgaia.” In all, this is an outstanding release, yet one that may not strike you speechless at first listen, revealing its beauty slowly over several repeated listens. My highest recommendation.