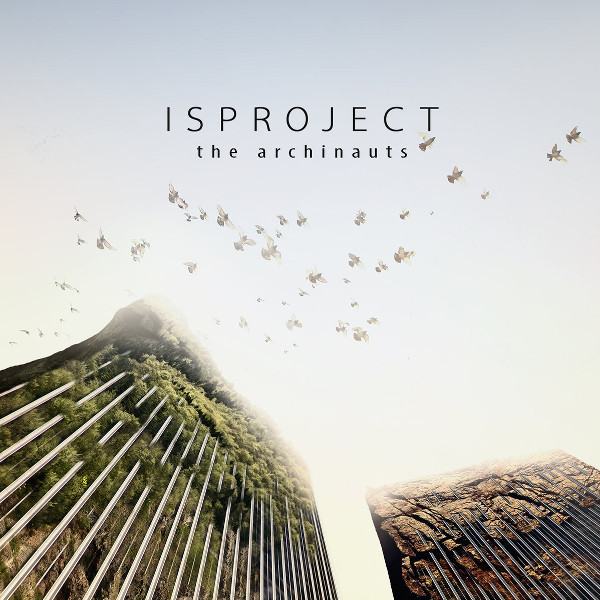 The Archinauts is the debut album by the Italian neo-progressive rock band Isproject (Ivan Santovito vocals and keyboards and Ilenia Salvemini vocals). Produced by Fabio Zuffanti, the band is augmented by guest musicians Giovanni Pastorino (keyboards), Simone Amodeo (guitars), Andrea Bottaro (bass), ex-Il Tempio delle Clessidre drummer Paolo Tixi, and Martin Grice (flutes and saxophone). This lovely album consists of seven tracks of beautiful and majestic classically inspired tunes. The music is highly accessible with the Mellotron figuring quite prominently throughout. The only instrumental is the opening track “Ouverture.” The different tracks shift between moods of quiet pastoral interludes with exquisite piano solos alternating with energetic rock and both guitar and analog synth solos. Ivan grew up with music and vinyl and Ilenia was weaned on Russian ballets and Chopin, which is quite evident in their compositions of modern Italian progressive rock. The entire album keeps you fully engaged throughout its 50 minutes. The Archinauts is an excellent debut album!