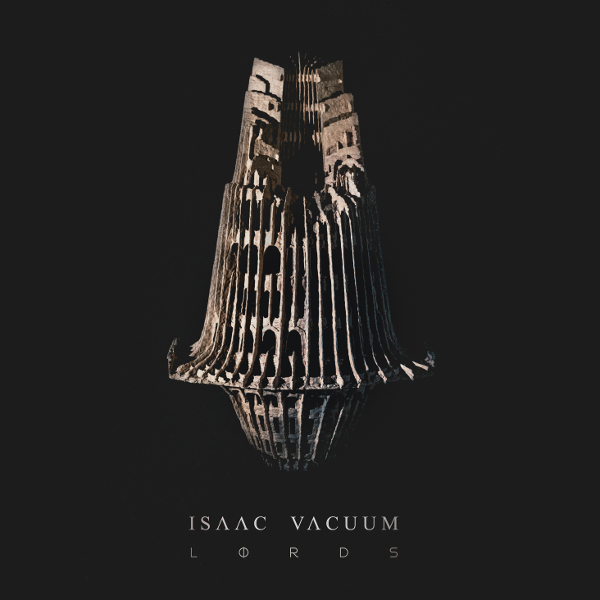 This German band refers to its style as “post prog rock,” which is only descriptive up to a point. Genre-coining aside, they play a variety of rock that leans towards progressive metal, though the vocals are virtually always melodic and the instrumental parts don’t venture into technical posturing. The guitars occasionally chug with dropped tunings, though that’s hardly a major feature of the sound. Keyboard-like sounds appear sparingly, more for texture than anything else. Lead singer Dan Mueller has an expressive voice with a hint of grit to it, providing a solid front to the songs. Mueller on rhythm and Phillip Maike on lead use lots of different tones on their guitars, not just heavy distortion, and the harmonic content is relatively sophisticated, with lots of complex chords and dissonance. The low end is handled by Stefan Huth, who plays Touch Guitar, though he doesn’t often use the kind of busy patterns typical of tapping instruments, instead reaching to the instrument’s lowest range to add power and heft. Another key to the band’s distinct sound comes courtesy of drummer Michel Schallenberg, who has a knack for giving his parts a loose feel instead of the kind of aggressive pummelling you might expect in this kind of rock. Some tracks feature recordings of voices, often talking on scientific topics, while the band works through instrumental passages. These times, as on the track “Void,” are where the band earns the “post” in their genre, with a similarity to post-rock bands. The overall impression of Lords is something like a cross between Porcupine Tree and Mogwai with occasional hints of Nirvana, an altogether pleasing combination.