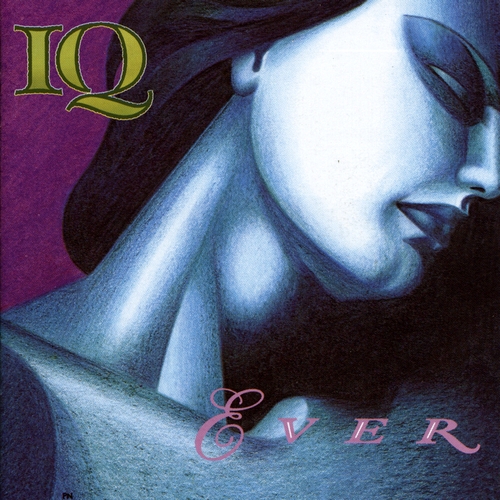 After two almost-completely duff studio albums and a long hiatus, it's good to see that the leading purveyors of the neo-Genesis sound are again living up to their good reputation. What does that mean? Yes, there are a couple tracks that lean in a poppier direction ("The Darkest Hour" and the almost intolerable "Out of Nowhere"), but for the most part this album combines the refinements of Nomzamo and Are You Sitting Comfortably with the spirit of The Wake - that is, it's a good balance between everything the band has accomplished so far without the overt attempts at the elusive pop single that marred the last two studio albums. Part of the reason for this is, no doubt, the return of original vocalist Peter Nicholls, but also their new bassist John Jowitt injects a new life into the bottom end of their sound. There are six tracks in all, and with the exception of the aforementioned two, these are all stronger than anything I've heard since The Wake, full of moody eclipses, eccentric melodies, and fiery playing - for the sake of the music, not the sell. Hopefully I'll be able to write an equally positive review after their next album.