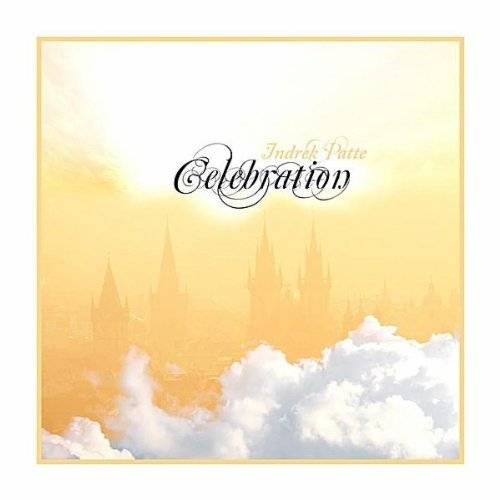 If you ever need to know who produced progressive rock’s archetypal music just listen to the many musicians openly using them as a template. Estonian musician Indrek Patte is a case in point. It took me 30 seconds into the opener “Resurrection” to spot the “Firth of Fifth” references. Likewise with “Learn to Live” (“A Trick of the Tail”), “One Way” (Gentle Giant), “Shine” (Yes), “Celebration” (Steve Hackett), etc. “Mount Meggido” — a sort of Deep Purple/Dream Theatre mashup — keeps its references buried deep enough below the 80s stadium rock sound infusing most of the record that it wasn’t such a distraction. I don’t mind a good homage (IQ’s “Harvest of Souls” for example) but Patte needs to learn how to distinguish between capturing the spirit of a song as opposed to merely mimicking the sounds and songwriting. Even though his name is on it, this is really a band project with Patte (vocals, keys, 12-string, drum programming) augmented by guest guitarists, bassists, and even some strings and sax. As a result Celebration is very full-bodied and robust album, with a nice spread across the sound spectrum. I can’t comment on the English lyrics, which are heavily Christian in nature (even on the hair-metal homage “You Stay with Me”), but Patte might want to consider hiring a singer for any future endeavors as his own singing suffers from a husky rasp and heavy accent. He clearly put a lot of work into this album. Now Patte just needs to find his own voice.

Patte is an Estonian composer, multi-instrumentalist and singer, and a veteran of several bands – the only one of which this writer is familiar with is Ruja. Here he delivers eight superbly arranged tracks in the classic progressive rock vein, handling vocals, 12-string guitar, keyboards, percussion and drum programming, with a number of other musicians supporting on bass, guitars, flute, strings, and saxes. Patte's voice is powerful, and a little on the rough side, not unlike Peter Gabriel on his early solo albums. As far as his compositions and arrangements go, there are frequent reminders of the styles of mid-period Genesis (the song "Learn to Live" is hauntingly similar to "A Trick of the Tail"), mid-period Gentle Giant, and to a lesser degree Yes, early Marillion, plus, as the disc progresses, we hear some prog-metal influences come to the fore. Okay, this may sound like I'm ripping it for lack of originality, which is certainly not the case at all. In fact there are plenty of well-executed ideas throughout this disc that are nothing short of exceptional, and the production is surprisingly good. But it does fit nicely within those stylistic boundaries, much like Spock's Beard's early work, Flower Kings and any of a number of other contemporary prog bands. Which, in summary means that many readers are going to find plenty herein to enjoy.