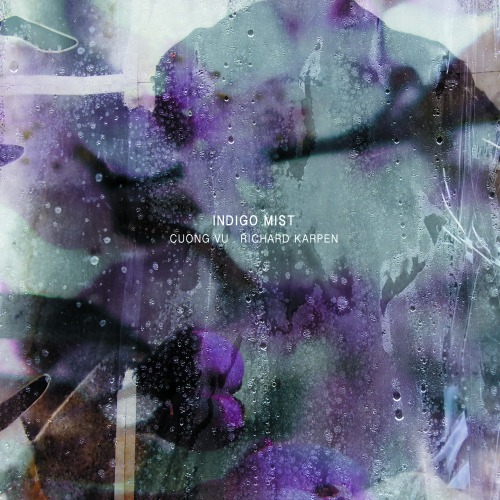 For some years now, jazz and electronics have interfaced in various ways, from the dance-oriented Blue Note remixes to the experimentation of Spring Heel Jack. I suppose you could trace the origin of this stream all the way back to the late 60s or early 70s and the work of Herbie Hancock and Sun Ra. Indigo Mist presents their own take on the confluence of jazz and modern technology, employing pretty much everything available as of 2014. But for all the technological tomfoolery, the listener could almost be listening to music from any time since the advent of free jazz. Not that this music is entirely free — the presence of titles like "In a Sentimental Mood" and "Mood Indigo" gives a hint that for all their reaching for the outer edges of sound, they have no intention of ignoring history or leaving it behind. But this band's interpretations of Duke Ellington and Billy Strayhorn material do stray pretty far from the originals, featuring mere hints of the composed melodies backed with all manner of mood-setting sounds, be they quivering arco bass, unconventional drum sounds, or atmospheric electronics. Cuong Vu's trumpet is utilized rather sparingly, often absent or obscured for long periods, but he provides some of the album's highlights, whether swinging in a near-traditional fashion or producing less familiar tones. Richard Karpen's piano playing also runs quite a gamut, at times downright insane pounding, at other times contemplative and serene. Fans of smooth jazz need not apply, but for a less inhibited listener, Indigo Mist provides a lot of satisfaction.