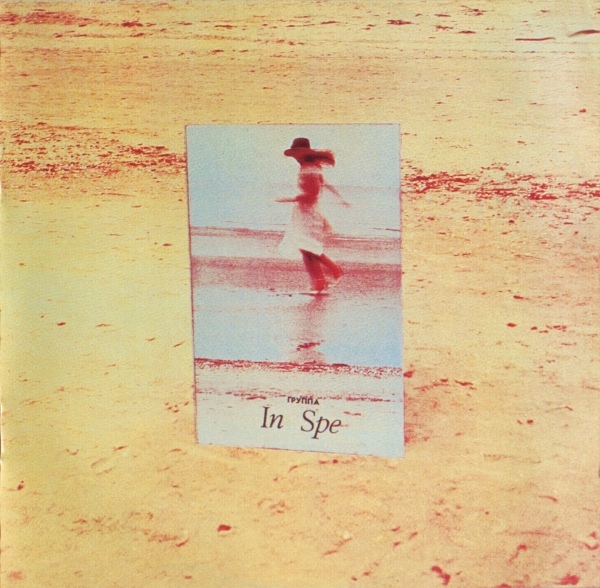 This is the second album by this outstanding Estonian ensemble, probably better known as The Girl on the Beach (based on the photo on the front cover, all information on the original LP was in Cyrillic). Musea gave it an English title, removed a track from the original, added another, and voila – it's now a CD. A most welcome reissue, as the original vinyl was a miserably noisy pressing. Led by composer/keyboardist Alo Mattiisen, the band had grown to nine members for this release: two keyboards, guitar, bass, drums, flute, vibes, xylophone, and... typewriter. The eighteen minute four-part suite that opens the disc is a brilliant and powerful symphonic piece, lushly orchestrated with plenty of dynamic changes, a strong rock presence, classical and jazz influences, some gripping guitar solos, and the likely influence of Zappa. The driving idea is a playful fantasia which is set up between the 'serious' instruments and the seemingly comical xylophone, vibes, flute, and typewriter. The rest of the disc comprises three shorter pieces taken from the second side of the original LP, plus an eleven-minute bonus track "Departure" which was recorded during the same sessions. These are all excellent instrumental pieces, ranging from ethereal "Feeling of Eternity" to the more upbeat "Rondo of the Broken Arm," recalling some of the spirit of side one. The original album closer beautiful "Vallis Mariae" recalls some of the melodic adventures of Pekka Pohjola. In all, this is a very special album I can heartily recommend to everyone.

Richard Pinhas and Merzbow - Keio Line – Having redefined the scale of sonic monumentalism with the 2006 two-disc set Metatron, Keio Line cleaves to the opposite – a two disc set of comparatively simple instrumentation reliant upon the...  (2009) » Read more