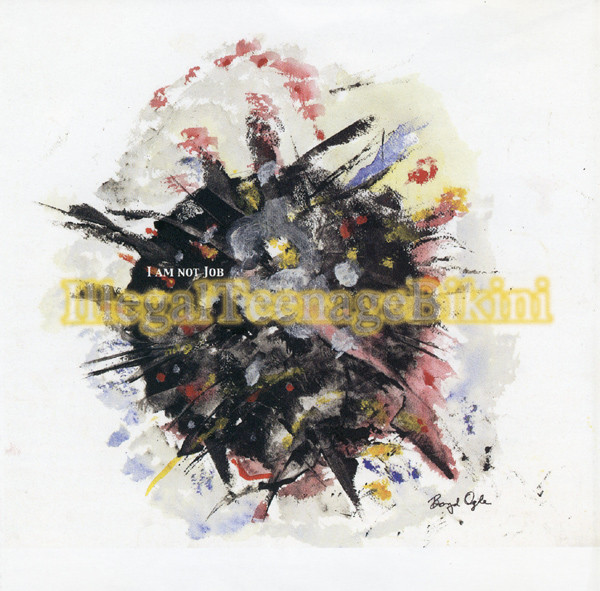 Patrick Ogle (also of Goth outfit Thanatos — not the death-metal Thanatos), leader and chief performer on this project, claims to have come across the three words of its name in an internet search for a public relations job. They were, of course, the keywords of a porn site. And while the words imply a rather frivolous mood, the music is quite serious, even on the gloomy side. Ogle’s voice is very deep, lending a tired, depressed air to the music. Not that Ogle lacks humor – “Oklahoma City Ballroom” features a chorus that starts out “I heard ‘Lola’, and I saw ‘The Crying Game’ too” so you can guess what it’s about – but even when he’s being funny, his voice gives everything a melancholy air. The music is mostly acoustic guitar, with some slide and twangy lead guitar for spice, and electronic effects sometimes provide a psychedelic mood, as on the vocal processing of “Larger Than the Sky.” Several cuts bring in programmed and / or looped percussion, including the title track, its remix (called “I’m Still Not Job”), and “Statues Never Have Fingernails,” where a loping rhythmic pattern combines with fuzz bass and echoing vocals to very nice effect. I suppose the general category for ITB is darkwave, though it has little in common with Black Tape for a Blue Girl, especially when you throw in the straight, basso rendition of Billy Bragg’s “Between the Wars” that closes out the disc.