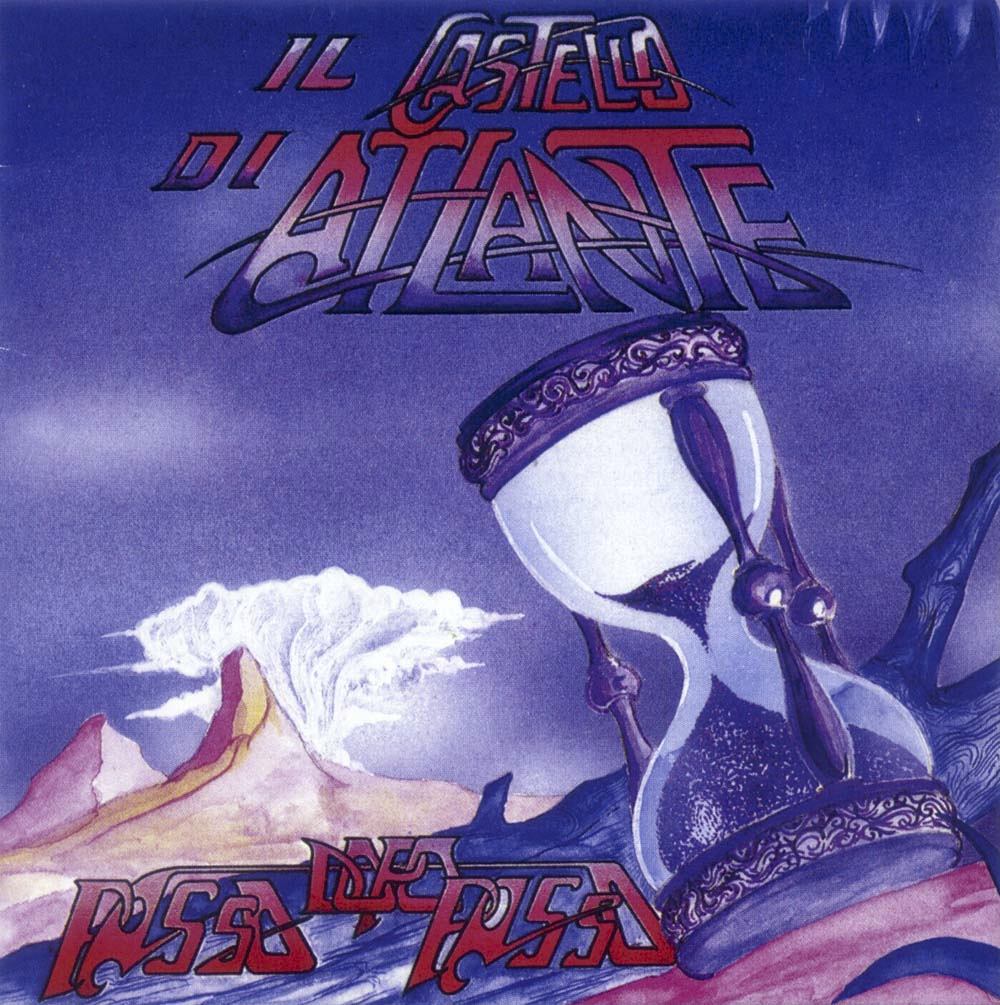 Although Il Castello only released their first proper album in 1993 (Sono il Signore delle Torre a Nord, see review in issue #3), they have actually been together continuously since the mid-70s, never having the good fortune to get a record deal. This disc is comprised of material from two live demo tapes recorded in 1976 and 1984, remastered and released by Vinyl Magic in '94. Their sound in the early years was very typical of many of the Italian bands of the day – busy guitar arpeggios, ever-present (sometimes to the point of annoying) string synths, bass and drums trying to maintain the energy. The writing is good, but – with a few exceptions, nothing stunningly original or provocative. What they do have going for them is a good singer and a violinist who adds a distinct warmth to many of the numbers. They seem to do best on shorter and mid-length tracks – there are several here that are quite good, but the two here that top the ten-minute mark are way longwinded and could have easily been done in half the time, and been a lot more interesting for it. Finally, the sound quality... I know these were just demo tapes and the fact that they survived eighteen years is something to be said in itself, but some of these tunes sound like they were played through a pillow.