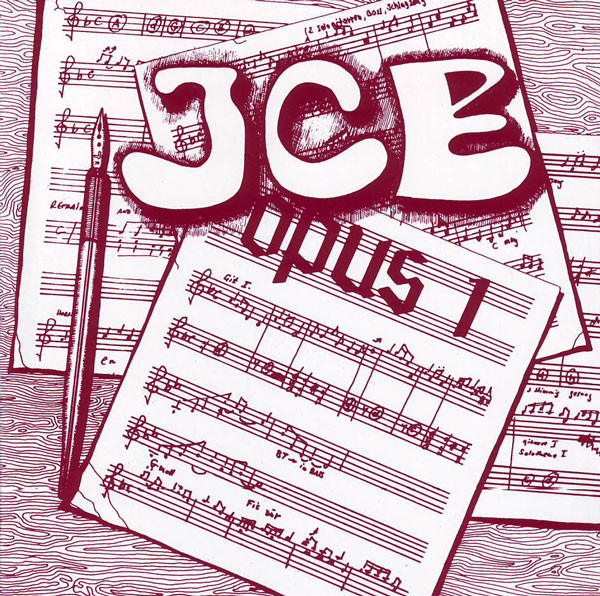 This CD is by one of the more pedestrian rock groups that seem strangely prevalent on the Garden of Delights label. While Ice doesn’t have the overt amateur tendencies that many of the so-called underground rock groups we’ll be getting to have, and they do have some progressive touches, they still lack compositional prowess enough to create a consistently gripping album. Their sound comes off as close to late 70s Scorpions, late Hoelderlin, Novalis, early 80s Grobschnitt, and other borderline symphonic / conventional rock groups. Their strengths lie in the melodic prowess of guitarist Heinz Gerber, who gives the otherwise mediocre music a dose of Camel or Kerrs Pink. His solos lift to average an album that would have been pretty bad without them. [Note: This reissue was taken from vinyl]