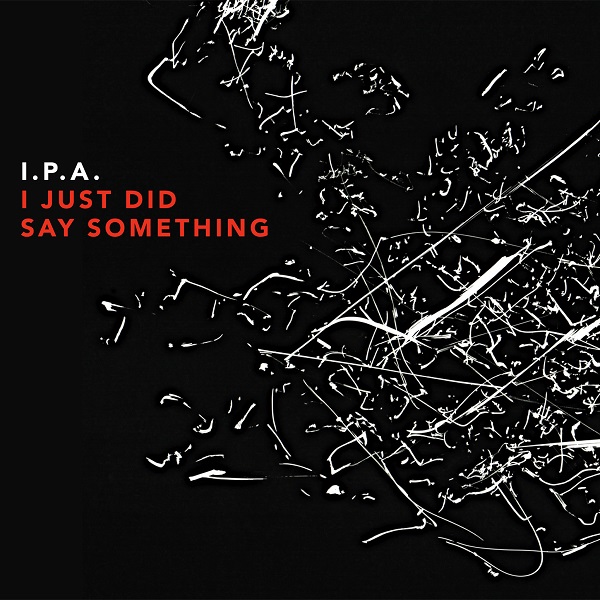 What’s with the vibes lately? Just a few days ago I reviewed Human Ottoman, and it seems like only a couple of months ago it was Empirical — now I’ve got I.P.A. This Norwegian / Swedish group is part of a stream of jazz that includes label-mates Empirical and Le Rex, along with (to a lesser extent) groups like Led Bib and WorldService Project. Their music is infused with ideas from outside jazz, including modern chamber music, sounds from around the world, and even rock, though it’s clearly seen through a jazz lens. The two horns — Atle Nymo on tenor sax and bass clarinet and Magnus Broo on trumpet — provide the front line, sometimes in unison, sometimes in harmonies, and sometimes bouncing off each other in complementary lines. Mattias Ståhl also gets in on the melodic action with his vibes, along with providing chordal support at times, though he does not generally comp the progression behind the horns as a pianist in a traditional jazz combo might. He also doubles the bass line at times, for a cool sound with hints of the 60s. The bass (Ingebrigt Håker Flaten) is equally at home providing energetic composed lines and outlining chords behind soloists. Drummer Håkon Mjåset Johansen swings effectively, also bringing in elements of latin and other rhythmic traditions without losing the jazz heart. Some of my favorite parts are where they break out of a standard arrangement and don’t have just a single soloist at a time. Without indulging in any electronics or studio tricks, I.P.A. produces original jazz that doesn’t sound dated, a testament to the quality of the compositions and the soloists.

Exit - Exit – Exit was an obscure Swiss band dating back to 1972. In 1975 they recorded and privately issued their only album of 350 copies that rapidly became a collector’s item. Exit continued to perform for a...  (2009) » Read more