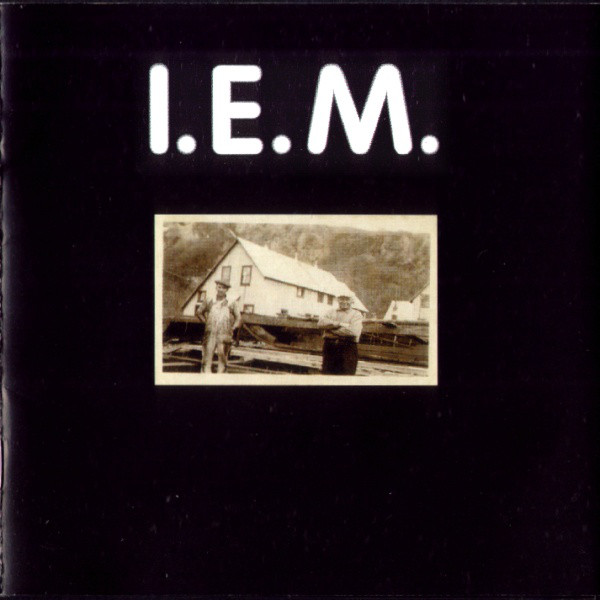 The Incredible Expanding Mindf*ck is one of Steven Wilson’s (Porcupine Tree, No-Man) side projects. The goal of the original IEM album from 1996 was to do an anonymous Krautrock project. The Delerium reissue adds a new bonus track “Headphone Dust” to the original four tracks from the 1996 album. The notes and artwork give no indication of who the musicians are, but I believe that most everything except the drums was played and produced by Wilson. The music draws from various Krautrock sources like Amon Düül, Neu, Can, and Ash Ra Tempel, but it also adds a lot of Wilson’s own unique touch with his guitar sounds and exquisite production values. Each of the four tunes from the original album seems to represent a different ideal, and none of them relate all that well to each other, giving an album that has a bit of an unbalanced feel to it. But each tune is extremely well done and manages to capture the essence of something very familiar and yet strangely modern in its execution. For example, the bass and ethnic percussion of “Fie Kesh” create a lulling groove which slowly hammers away in a relaxing manner while the final “Deafman” is almost a punk-rock take on a mechanical but distorted Neu-like riff. And then the bonus track “Headphone Dust” contains nothing but a few acoustic and electric guitars, eerily strumming away off into space. I wouldn’t necessarily say that The I.E.M is the pinnacle of Wilson’s career, but this project has a very unique vision and is faithful in delivering the goods.