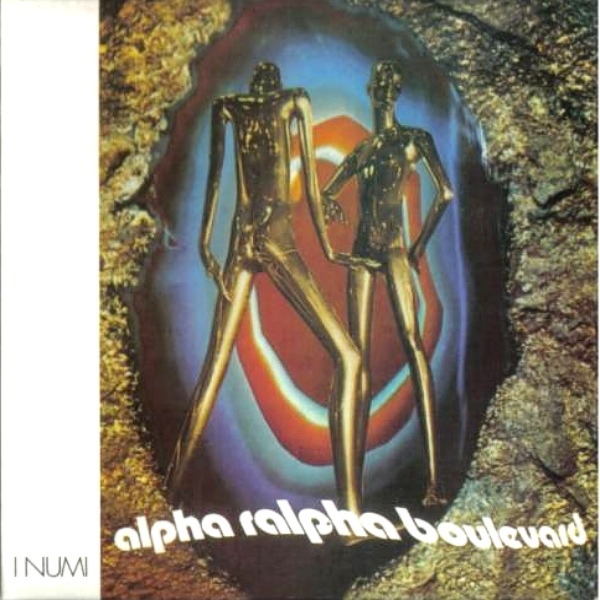 Probably the only thing interesting about this album is that the cover is a photo by Nagel. Everything else is typically average beat / psych rock heavily influenced by the Beatles. Lots of short songs, lots of vocals, rare instrumentals, and a heavy similarity to the beat groups of the time – New Trolls, I Flashmen, I Giganti, and most of the other reviews in this vein here. Not particularly bad, but certainly not anything that grabbed my attention in a serious way (especially considering the rest of the releases on Vinyl Magic).