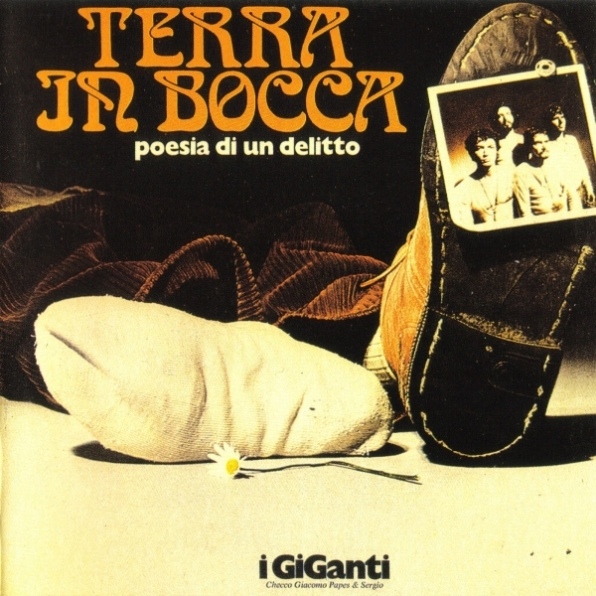 Like the early New Trolls, I Flashmen, and countless other Italian groups between 1967 and 1971, I Giganti were a psych/beat group attempting to break new musical boundaries. The influence of both the US and English psych and pioneering classical rock bands was high, and I Giganti attempted to bridge all of these styles on this, one of at least two of their albums. Featuring two side long suites – the music is typical of the era with common structures, organ, lyrically oriented songs and vocal harmonies of the type that the Mothers of Invention used to parody. In many ways, it's not very successful; there are very few albums of this type before 1972 that are stunning and this is no exception. Fans of Le Orme, PFM, Celeste, and Errata Corrige may appreciate the mellower acoustics; truthfully, it left me wanting.