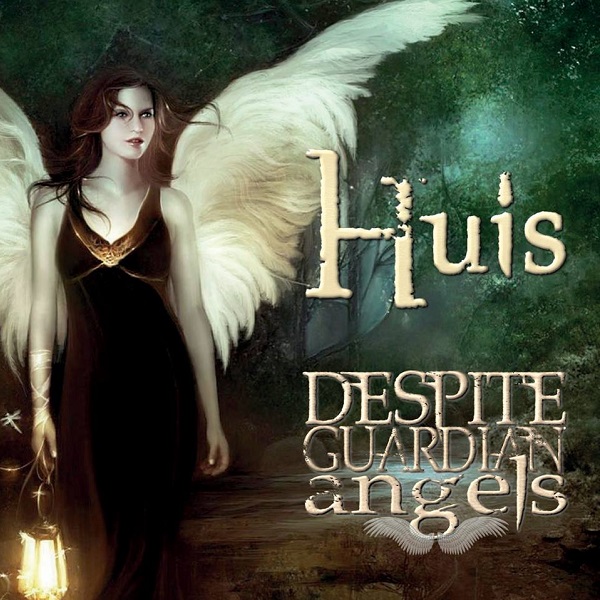 Huis brings to mind once again the question of "originality" as a virtue in music. I put the word in quotes because, while it may seem to be an ordinary word with a meaning that's understood, in this context at least there are several interpretations. In the sense that no one has ever put these notes together with these words, Despite Guardian Angels is original; stylistically... not so much. Huis is solidly in the classic prog camp, leaning towards neo-prog. You'll hear bits reminiscent of Genesis, Camel, and any number of the later generation like Marillion and IQ. But stylistic innovation isn't required for enjoyment, and it's better to judge the band on the other merits of their work. They are skilled players, and the music has both intellectual and emotional appeal. Singer Sylvain Descôteaux in particular gets high marks, with a warm and attractive voice. Keyboards, both vintage and modern, dominate, with solid contributions on guitar and in the rhythm section. There are quiet meditative passages providing room to breathe in between the louder numbers, and a good sense of flow and dynamics throughout. With my general preference toward the avant side of prog, melodic bands like Huis have an uphill battle to win me over, and while my initial impression was not so positive, they won me over in the end. In the future I hope they move beyond the occasional overtly Genesis-like sounds, but this is an excellent start, and deserves a place with fans of this side of the prog spectrum.