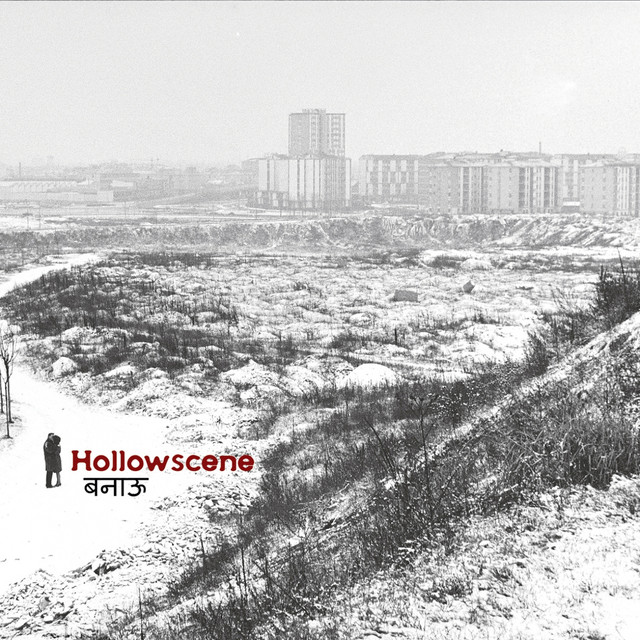 Coriolanus is one of Shakespeare’s tragedies, based on the life of the legendary Roman leader Caius Marcius Coriolanus. Coriolanus was successful against various uprisings challenging the Roman government. Following his success, Coriolanus became politically active, which was his ultimate downfall, as his temperament was unsuited for popular leadership. The self-titled debut album by Italian band Hollowscene is a concept album about Broken Coriolanus plus two additional tracks. The first five tracks, “Welcome to Rome,” “A Brave Fellow,” “Traitor,” “Slippery Turns,” and “Rage and Sorrow,” trace from his triumphant return to Rome to his ultimate disgrace told through excellent classic Italian prog rock with majestic melodies and a hint of Le Orme. The sixth track, “The Worm,” is based on Edgar Alan Poe’s poem “The Conqueror Worm,” and the final track, “The Moon Is Down,” is an excellent cover of a Gentle Giant song from Acquiring the Taste. Hollowscene is Andrea Massimo (guitar and vocals), Lino Cicala (piano and keyboard), Andrea Zani (piano and keyboard), Walter Kesten (guitar), Tony Alemanno (bass guitar and bass pedal), Matteo Paparazzo (drums), and Demetra Fogazza (flute). Hollowscene is an excellent debut album that will appeal to all fans of classic Italian prog rock.