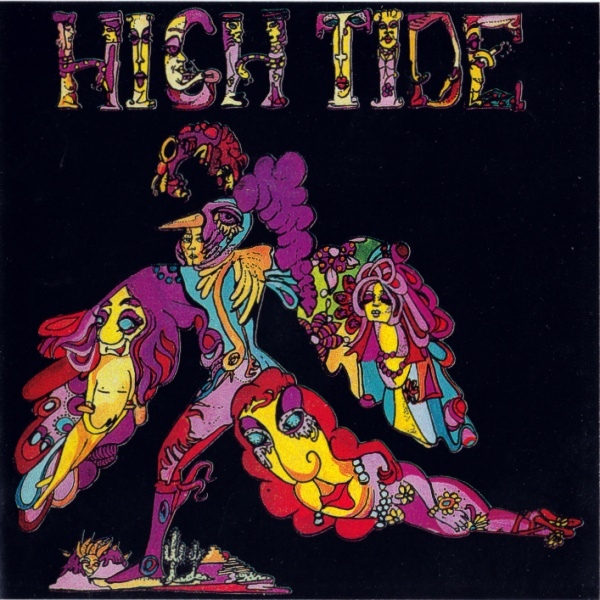 When I first heard about this band, the rage seemed to be all around their debut album Sea Shanties and by the descriptions I read, I badly wanted to hear it, but it would take a while for the reissues on Repertoire to come out. This second album didn't seem to get as much ink and so my expectations for it were reduced when I finally heard it and it immediately shattered my young head. High Tide were an astoundingly heavy band for the late 60s and early 70s, a huge, acid, almost grungy psychedelic sound fronted by the utterly mind numbing duo of guitarist Tony Hill and later Hawkwind and Third Ear Band violinist Simon House who both shred mercilessly over almost everything the rhythm section throws out. This only had three songs and it was a relentless assault even if below the wall of sound there was also a lot of quality songwriting at work, a sad almost bluesy songwriting at that. This one does tend to share time between this tier and my highest, I truly think it was a classic of the era and a more polished and focused work than Sea Shanties, which I think gets knocked back a little bit the two weaker tracks in the middle.