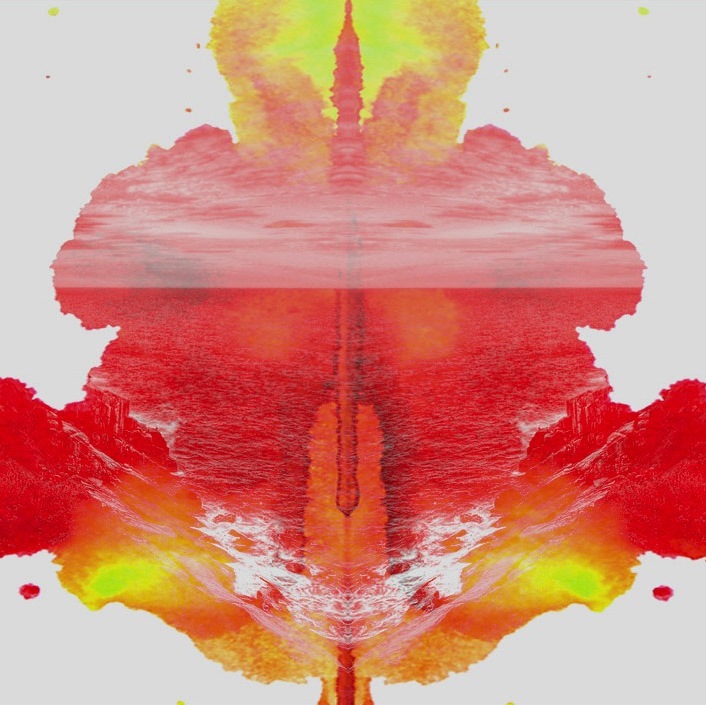 Hess & Franzen operate in a zone more or less midway between electronic and rock, a bit like prog-metal only more electronic, very cinematic and with a fair amount of variety. Hans Hess (synths, samplers, bass) records his parts at home in Bristol, UK and Renan Franzen (guitars, bass, synths, samplers) in Porto Allegre, Brazil, and they collaborate long distance. Many of the tunes combine burbling sequences (along the lines of classic Tangerine Dream) with heavy guitar and aggressive drum programming for a really unusual mix. There are also moments of very proggy organ and some quieter sections where it sounds like acoustic instruments are used. The surprising thing about the music is that it doesn't sound sterile like such heavily electronic music can, and in fact even the fact that the musicians weren't in the same studio together doesn't come through as a detraction. My general feeling is that "true music" is created by people who are together at the same time, reacting and playing off each other. But the proof is in the listening, and there's more than one way to make good music. Which this is. In addition to the downloadable version, CDs (in very unusual 12x12 packaging — when it arrived in the mail I thought I had recieved an LP) can be purchased directly from the artists, so see their website for details.