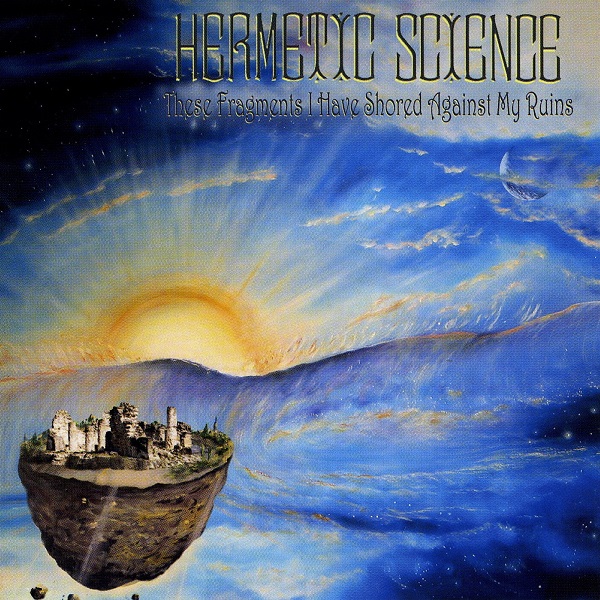 It’s been close to forever since Hermetic Science’s last album of new material. In fact, one listen to this new disc might offer some partial clues as to why it took seven years. Notwithstanding that the band was on hiatus for a period while earlier material was remixed (and some re-recorded) for the Crash Course 2CD compilation a few years back, the complexity of the compositions and meticulous level of arrangement of the material on These Fragments... doesn’t lend itself well to deadlines either. All of the pieces here are multi-part suites (even if not listed as such) and have an ever-changing quality that puts this music on par with the very best instrumental progressive rock, and in that sense it’s a natural evolution from the point where En Route left off. All compositions are by Ed Macan, and for the most part follow an orchestral itinerary with plenty of twists and turns, but always veering toward the melodic, arranged with plenty of dynamics and occasional bombast. Macan plays a wide variety of keyboards and mallet percussion, and is supported again by bassist / guitarist Jason Hoopes, and new drummer / percussionist Angelique Curry, who tends to give Macan’s compositions just enough highlight without overpowering them – a true orchestral percussionist, though she and Hoopes offer some nice grooves as well. The fifteen minute “Triptych” is worthy of special mention for its extensive mallet arrangements which underline the most unique aspect of this band. All taken, this is without a doubt Hermetic Science’s strongest entry to date.