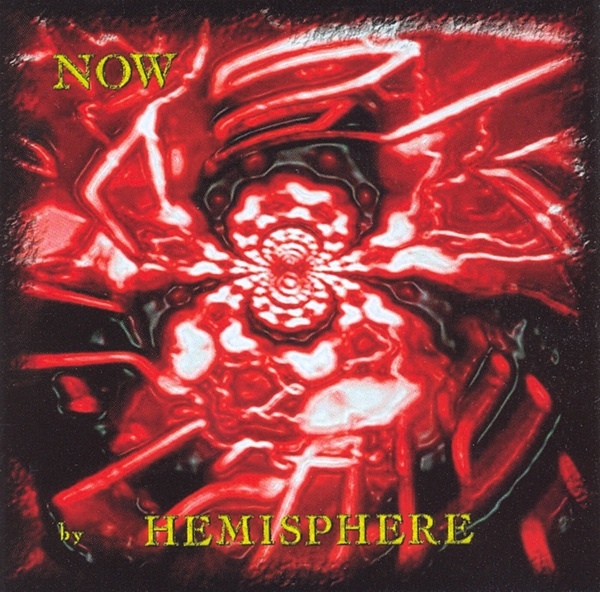 Hemisphere are a duo of electronic musicians Ralf Knappe-Heinbockel and Thorsten Reinhardt. Their latest CD is a seven-track album, each track named after a color (with “Red” having a reprise as well). The duo plays a unique electronic music that spans the genre from sultry synth-groove (such as the opening track “Red”) to the deeply ambient and experimental. Hemisphere seem to excel at both ends. “Blue” features an almost Floydian rock with sequencers and Froese-like guitar, reminiscent of 70s Tangerine Dream. The almost 30 minute “White” takes up half the album at the center point of the CD and features the duo at their most spacious and ambient. It’s a wonderful drift with all kinds of strange background noises, developing a sequencer line similar to that of Thief or Exit-period Tangerine Dream. About the only mark I’d have against the album, personally, would be some of the drum machine tones as on “Red” or “Black,” although their inclusion is only less than a fifth of the CD. In the morass of all the Tangerine Dream and Klaus Schulze clones out there, Hemisphere remain particularly distinctive and fresh. They cover a number of styles with a sense of taste and vision and add to the genre of sequencer-oriented electronic music, rather than imitate.