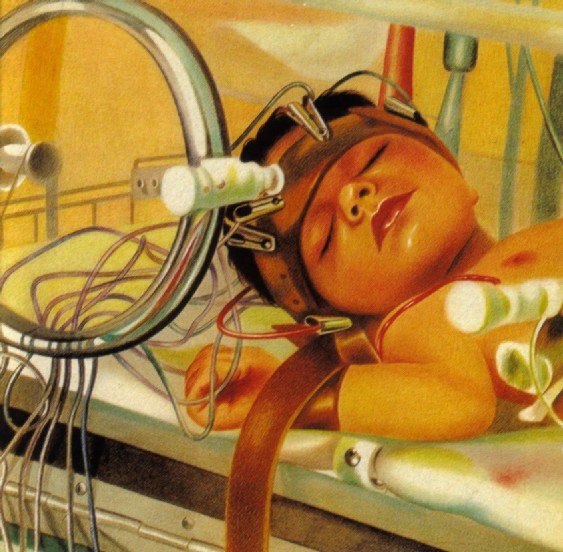 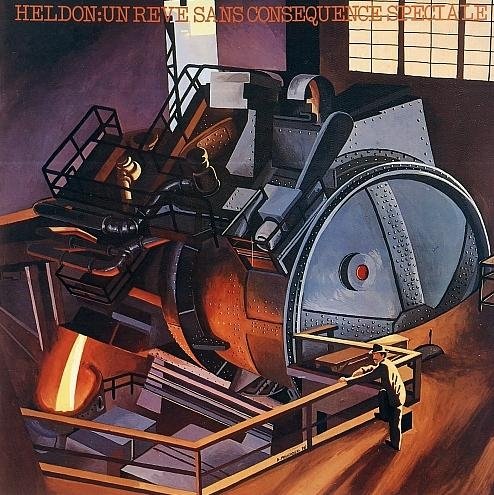 With these two reissues over the last few months, Cuneiform have faithfully completed their exhaustive Pinhas/Heldon reissue series. While both of these albums are rightly considered transitional albums in the progression of the Heldon history, both are essential in order to completely comprehend where the seeds were sown for the powerhouse Interface and Stand By. Agneta Nilsson begins with a classic Moog/Mellotron perspective that is so rich it could serve as a demo piece in a museum exhibit on how to use a Moog. The remainder of the first "side" continues on in the experimental synth/percussion mode in a fairly laid back key. But when the side-long closer "Perspective IV" kicks in with drummer Coco Roussel and Patrick Gauthier guesting on a Moog lead, it is Heldon at their wild, raucous best.

The enigmatic Un Rêve Sans Conséquence Spéciale finds Gauthier a permanent part of the line-up along with drummer Francois Auger. Here the band begins to define their heavier, more rhythmic style with pioneering use of sequencers blended with the legendary Pinhas guitar sound. Augmented by two live bonus tracks (one of them an excerpt from Agneta Nilsson, the other an alternate version of "MVC" from Un Rêve), the album itself is somewhat more predictable and overall a bit less desirable than its predecessor. Of particular interest is the guest spot by Jannick Top on the quarter-hour "Toward the Red Line." Kudos to Cuneiform for honoring their commitment to this series despite the ashamedly poor sales figures it has posted. Heldon ranks among the best of the pioneering electronic bands from the 70s, and they are particularly important because of their hyper-schizophrenic personalities and the raw power and aggression that other bands of that mold (e.g. Tangerine Dream) never even envisioned. Both discs are recommended, and essential to the Heldon completist.