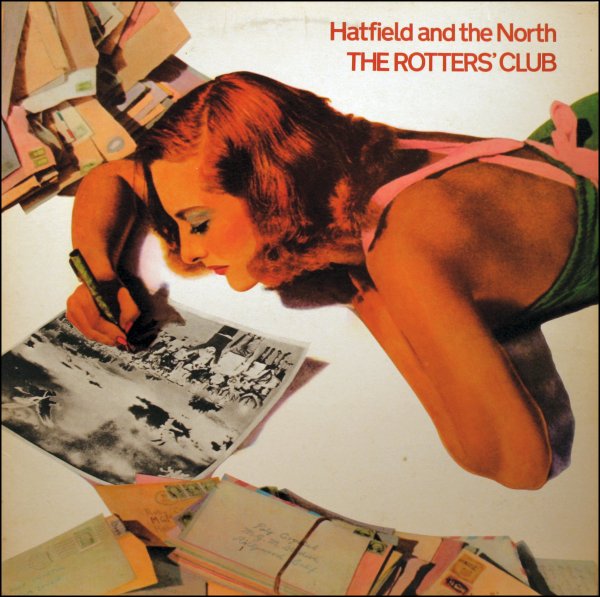 Here's a title I don't really need to relisten to to remember, having played it countless times in the past to the point of having it stamped in the memory. Hatfield were one of music's virtually perfect groups, having two classics to their name and a lot of great live material that was at times even better. The Rotters' Club was their second, and while I prefer the first by a hair due to its wildness and the fact that there was really nothing like it when it first arrived, there's really no appreciable difference in quality between it and this followup except perhaps this one was a bit more accessible and streamlined. It's really highlighted by the presence of the side-long suite “Mumps,” an elaborate composition that almost perfected the marriage of complicated progressive themes and song-like material. The quartet of Richard Sinclair, Pip Pyle, Phil Miller, and Dave Stewart really managed to bring a ton of things to the table such as the quirky sense of humor both in the musical interplay and in the song titles, a real balance between complex, intricate themes and a true fluidity that brought an almost pop sensibility to some very difficult playing. The range of moods applies so much color to the album and gives it that sense of a life journey as a result, not to mention that despite this being such a high level of musicianship there's really no level of pretense at all — there's really nothing epic or symphonic or grandiose about this music at all, it manages to radiate a great deal of charm and humility while blazing through a lot of childlike weirdness. It goes without saying that it's an essential.