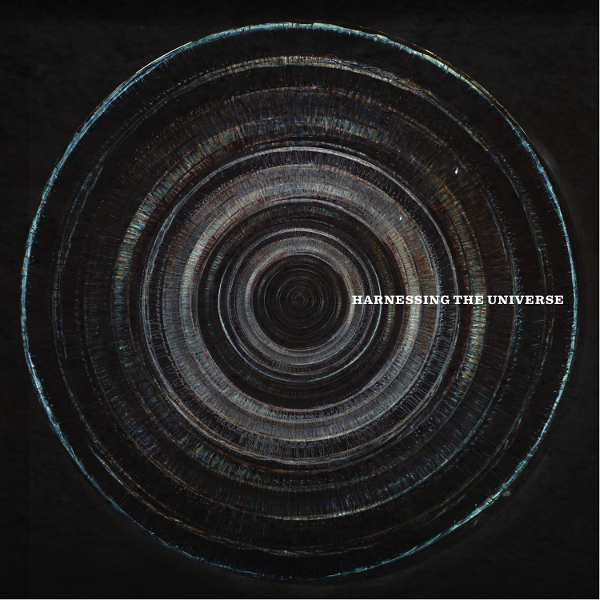 Harnessing the Universe is a band of five musicians from the Canadian province of Saskatchewan. 2015 saw the release of the band’s self-titled debut album, which is now available on iTunes in preparation for their next album, In the After, to be released later this year. Inspired by bands like Black Mountain, Stoned Jesus, and Brant Bjork, the band’s sound is best described as stoner rock psychedelia that approaches metal. I am reminded of 90s Brit psych bands Dead Flowers, Alman Mulo Band, and Mandragora, as well as today’s Carlton Melton. The ten excellent songs take you on different musical journeys. The opening song, “Spirit Guides,” is a dark gothic voyage; “Open Air” is a powerful trance-inducing track that builds to a cool climax; “More Than Gold” is a dirge that makes me think of The Doors; “Beyond the Bright,” their latest video, begins with a beautiful piano solo and strings that seques into slow psych; “Magic Forest” is an eerie lysergic trip with wailing vocals and heavy power chords; “Catas” is an all too short track (2:13) with bongos and tom toms accompanying a three note guitar riff; “Ever Elusive”grows from a slow tubular guitar intro to dark stonerrock; the title track is a heavy prog metal piece with a calm, quiet break with minimal guitar and what sounds like sea gulls; “Moons Gone Down” is an eerie pulsating track; and the closer “Orb” is a slow gothic stonerrock track with guitar and piano. If their next album is anything like Harnessing the Universe, then we are in for a treat.