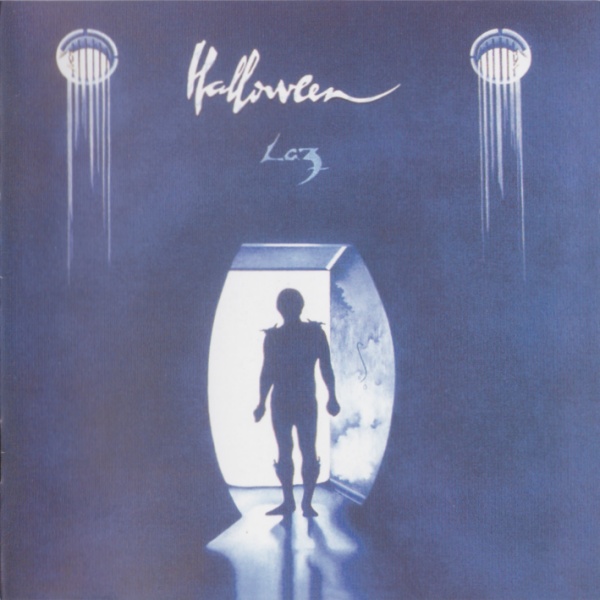 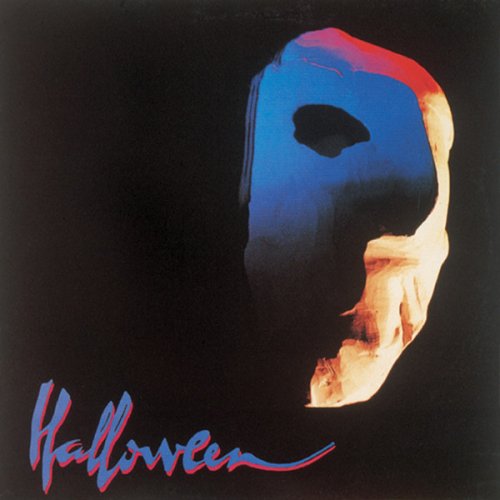 Just in time for their recent performance at Progfest, Musea has finally reissued the Halloween back catalog. Their second Laz, originally released on vinyl in 1990, probably should have got the CD treatment in its first incarnation — it certainly is a solid enough album, showing significant musical maturity when compared to their debut. The original album's seven tracks were split roughly between three outstanding instrumentals, and four vocal tracks with English lyrics adapted from the work of HP Lovecraft. The music throughout is their own unique brand of symphonic rock — eerie, dark and brooding, full of frightening imagery and foreboding melodies, very much in line with the band's moniker. Visions of demons abound, dark forests shrouded in fog, fear and death, the dark and sinister side of humanity condensed into forty minutes of music. The four-piece lineup features keyboards, violin + guitar, bass and drums. Vocals are provided either by violinist/guitarist Jean-Philippe Brun or keyboardist Gilles Coppin, nothing special except that they are frequently electronically treated, adding to the music's sense of horror. Standouts include the two instrumentals "Iron Mickey" and "Blue Nightmare," the latter being a showcase for an extended solo by drummer Philippe DiFaostino — as well as the grotesque "Waltz" and the ten minute title track. For the CD reissue, the track "Suburb" was added, with vocals in French. Overall, a good one.

On the other hand, Part One, the band's first album as a trio (bass duties handled here by Brun), has far less cohesion, seeming to wander in several different directions and ultimately not going too much of anywhere — although there are many promising moments of musical brilliance that clearly indicate that Halloween would someday be a force to reckon with. Some of the album's strongest tracks ("Outsider," "Jester's Dance," and "Halloween") are marred by poorly pronounced English vocals — these would have been far more tolerable had they been sung in French or left as instrumentals. Still, I find myself enjoying many of the tunes here, buoyed by Brun's spirited and masterful violin chops. Early live renditions of "Outsider" and "Jester's Dance" have been added here as bonus tracks. Newcomers would be best advised to start with Halloween's current album Merlin, or the second album Laz, prior to exploring these earliest efforts.