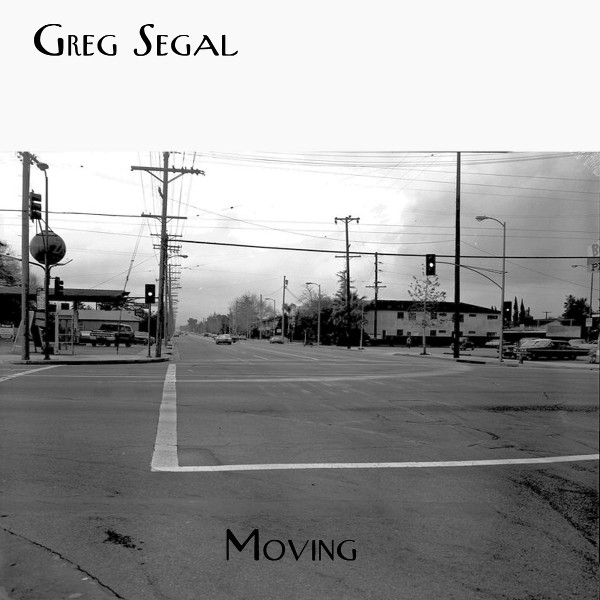 This collection of ideas put to sound is an instrumental concept album about moving, woth titles like “Don’t You Feel at Home?” and “Too Many Addresses.” In the liner notes the composer states that by his eleventh birthday, he had lived at 17 different places. Childhood memories of home are a scramble of different places all juxtaposed, it’s hard to order all these memories into a timeline. A similar experience happened to me – as a kid we only lived in three places I remember, but following my departure from my folks’ I was moving every three to six months working odd jobs while I tried to put myself through college, eventually giving up and joining the service, after which things began to stabilize. Segal has captured the essence of all that moving across these six cuts, including the closing 24-minute title track. All of these are aggrgations of short vignettes, like a picture of a memory fragment that somehow connects with the one that follows it, but nothing lasts long enough to endure. Ever the skillfil DIY composer and player, Segal overdubbed all the instruments here, which includes hand drums and drum kit, guitars, bass, piano, organ, synths, Mellotron, trumpet, trombone, odd percussion and, well, you get it, everything! The measure-to-measure randomness, jagged edges, calculated dissonances and ever-drifting character of the fragmented melodies layering upon one another conveys the concept accurately, words are not required. If you’ve moved around a lot at some point in your life, and shared experiences smilar to this, you’ll feel right at home in Segal’s neighborhood.