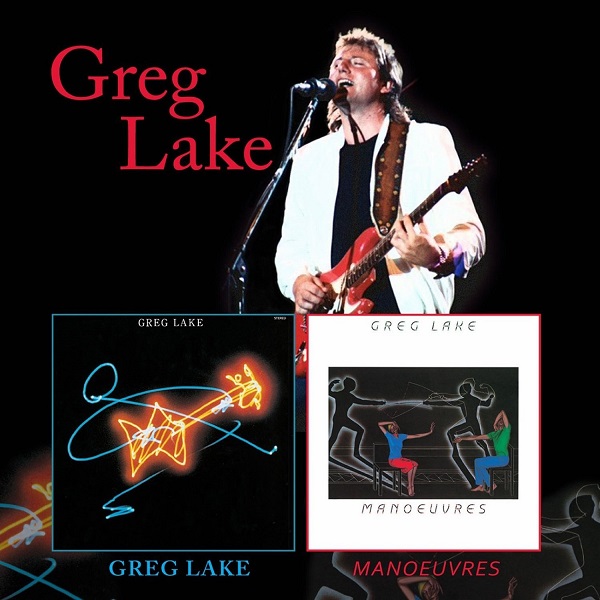 By the dawn of the 80s, after ELP had run its course and called it a day, singer, guitarist and bassist Greg Lake, now a man without a band, was searching for a new direction. As a general rule, former prog rock musicians weren’t faring so well during this period, seen widely as dinosaurs from an earlier era, but Lake had to do something, so these two albums, from 1981 and 1983 respectively, are his best effort to remain relevant in a changing musical climate, before joining Asia as a replacement for John Wetton (albeit briefly) and then rejoining his old pal Keith Emerson in Emerson, Lake and Powell. For these two LPs, Lake gave mainstream rock his best shot, and for the most part, in the context of the times, he does a commendable job. The vocals are unmistakably his, always his strongest suit, and the songwriting is decent as well. Spending a lot of time in LA during this period, he assembled a solid group of players on these two albums, including most of the band Toto (minus their singer, of course), as well as ex-Thin Lizzy guitar ace Gary Moore, keyboardist Tommy Eyre, and others. Most of the tunes are Lake originals, with some occasional covers thrown in, plus one unfinished Bob Dylan tune “Love You Too Much” finished by Lake on the self-titled album. Both discs contain bonus tracks that have previously appeared on rarities albums (most from From the Underground Vol.2). Overall, the two discs here are solid efforts, even if their timestamp is a bit dated. If you owned these on vinyl back in the day, you’ll surely want this two disc set. If you’re not familiar with these, just remember you are on the mainstream rock express travelling back in time some 33+ years.