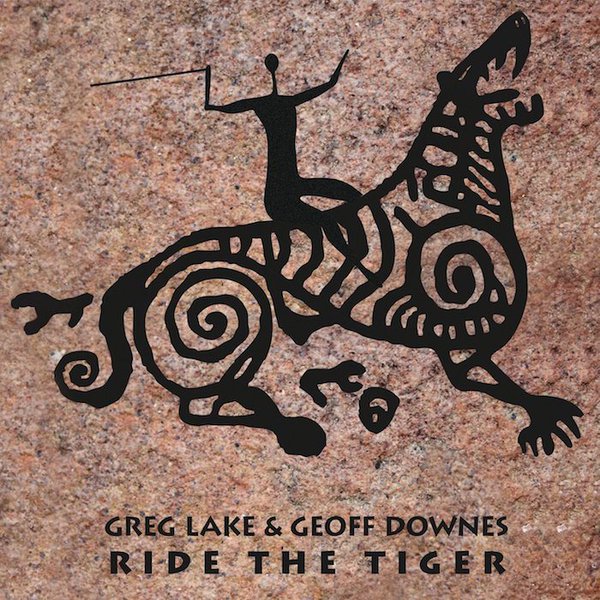 Fans of Asia may recall a period when Greg Lake replaced John Wetton on bass and vocals for a 1983 Japanese tour. His tenure was short, though it did allow Lake and keyboard player Geoff Downes to meet and discover a shared affinity for commercial rock. Schedules finally allowed the two to collaborate in 1989-1990, and while the sessions produced a number of recordings, the partnership ended there: Lake joined a reformed ELP and Downes returned to Asia. It’s nice that these recordings are getting a commercial release, though it smacks of digging in the sofa cushions for spare change (especially since the entire album clocks in at only 32 minutes). Several songs found homes on other recordings: “Money Talks” and “Affairs of the Heart” turned up on ELP’s Black Moon while “Love under Fire” (two mixes appear here) appeared on Asia’s Aqua. The remaining songs ended up on the cutting room floor — for a good reason. Downes and Lake must have thought that if they couldn’t land a record deal they could at least sell songs to Hollywood. “Street War” tries for a cinematic, spy thriller tension, but sinks beneath a cheesy chorus. “Blue Light” might have found a home in a cop drama were it not for the faux passion and weak balladeering. Rounding out the collection is “Check It Out,” a tough-guy stinker that fails to create a spark. The final insult here is that Michael Giles is credited on drums. He must have needed the paycheck bad.