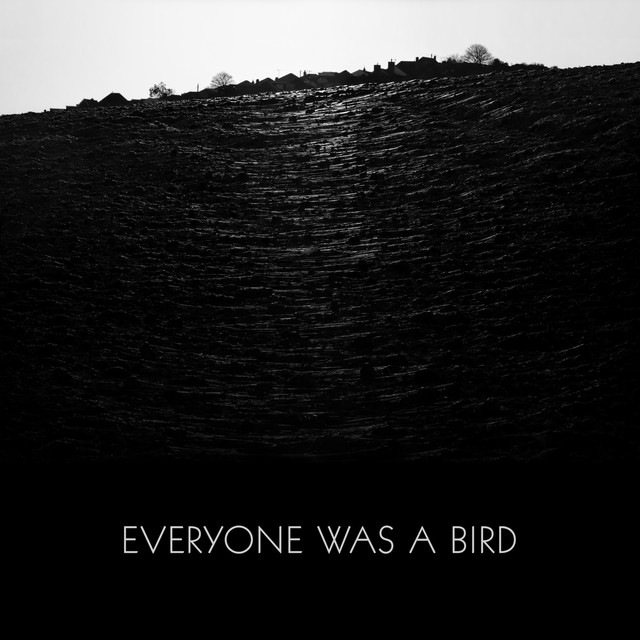 Grasscut (Andrew Phillips and Marcus O’Dair) released their third album on May 18, 2015. The album title, Everyone Was a Bird is comes from the Siegfried Sassoon poem Everyone Sang. The poem concerns a moment of release in the WWI trenches when everyone burst into song.

Everyone suddenly burst out singing;
And I was filled with such delight
As prisoned birds must find in freedom,
Winging wildly across the white
Orchards and dark-green fields; on - on - and out of sight.

Everyone's voice was suddenly lifted;
And beauty came like the setting sun:
My heart was shaken with tears; and horror
Drifted away ... O, but Everyone
Was a bird; and the song was wordless; the singing will never be done.

The eight songs on this album try to capture this same emotion from the landlocked opening song “Islander” to the soaring closer “Red Kite.” Andrew and Marcus are joined by Aram Zarikian (drums), Emma Smith and Vince Sipprell (violin and viola), Elisabeth Nygård (vocals), Adrian Crowley (vocals), Seamus Fogarty (vocals), and renowned ECM reed player John Surman. Andrew’s vocals hint at Tim Bowness and some of the songs draw comparisons to no-man’s “Days in the Trees.” There is also another connection between these musicians, as Grasscut remixed Tim Bowness’ “Smiler at 52” on the bonus disc for last year’s Abandoned Dancehall Dreams. Everyone Was a Bird is a bit uneven. The strings and drums keep the music moving forward, but is not until the third song, “Curlews,” that the music grabbed my interest. “Curlews” also happens to be their first single from the album. This is a beautiful song that opens with sounds of wind, birds, and dripping water that are rapidly overcome by piano and viola that soar and dart. Overall, this is a contemplative album with some emotive and evocative songs. “Snowdon” features Elisabeth’s slow and drifting vocals, much like snowfall and it ends with Surman’s tasteful reed solo. The closing song, “Red Kite,” another bird reference, features pseudo-Mellotron, piano, vocals, and soaring violin solos. Plus there are references to the Sassoon’s poem. An interesting and relaxing album.