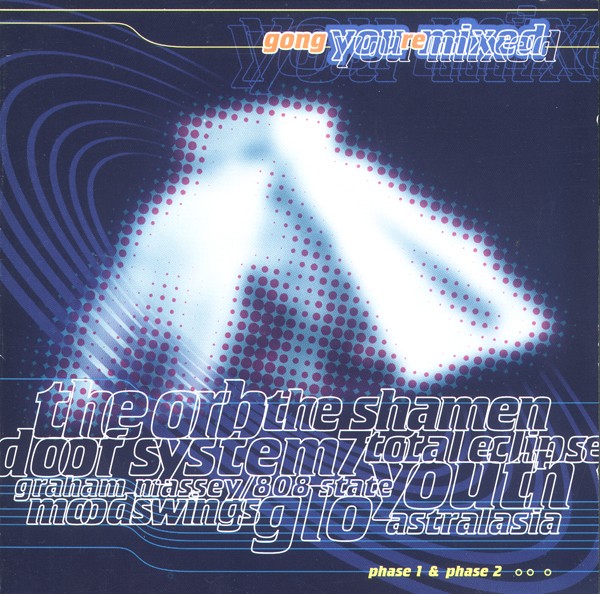 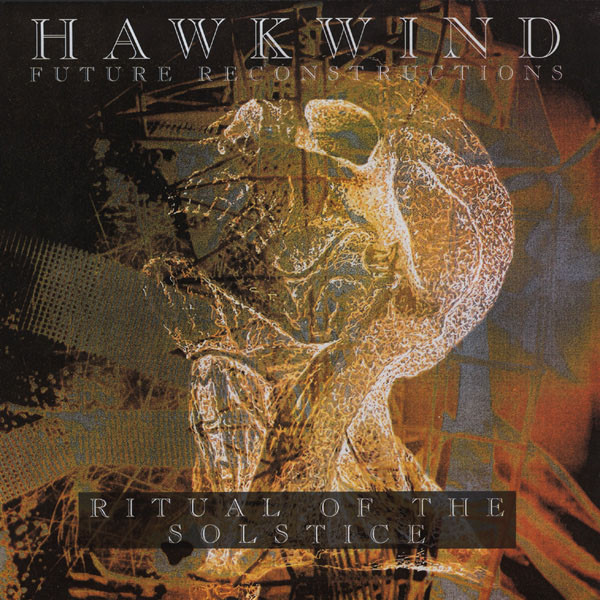 It's a prog chill-out! Phew! I made it. The disc is over! God be praised! What we have here is a techno / ambient version of Gong's masterpiece, You. 16 different "bands" have used the master tapes to add their own stamp to these tracks. As I listen to this, the impulse to just put on the actual album is almost overwhelming. In my mind 16 "bands," 2 CDs, over 120 minutes of this stuff (four versions of "Master Builder," three "Isle of Everywhere") borders on excessive. It does have System 7 on it, but Steve sticks to his word. Now a re-mastered You with a bonus CD of remixes like this would have been great. I may be judging this collection unfairly — if I were to hear this is in a club, cranking, the lights going, the bass warping your sternum, I might find this pretty wild. As it is, it borders on boring. The most successful track was "Master Builder" by The Shaman, but then this track really lends itself to this, and isn't any better. A lot of the original music is used here, so I can only ask, what's the point?

Future Reconstructions has been out a while. Like the above, master tapes were used by these "dance / mix" bands. In this case it's used a lot more inventively, The rhythms are more prominent and not as much of the original music is used. It's not just Hawkwind with a drum machine. By far the best track here is Optic Eye's "Forge of Vulcan," some classic Star Trek ("There is no force I can use on a Vulcan...") soundbites combined with the pulsing, throb of the music. This rocks. You had best be into this stuff or you'll be very unhappy. As a techno dance mix it's way better than the Gong simply because the groups have been far more creative here (and many of the same groups are involved). As a novelty item this is not bad, cool at times, and is only a single CD, unlike the Gong, which lasts a lifetime.