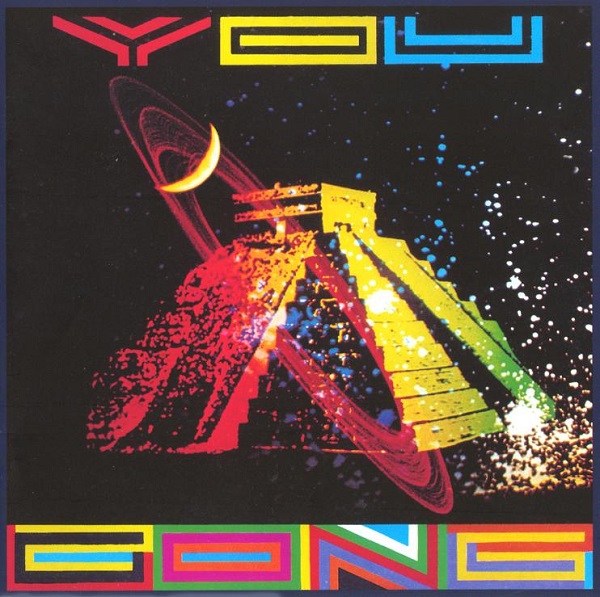 If I could ever commit to a favorite album — and I can't, there's too many — this would be in the final rounds for sure. In the lyrics department the Radio Gnome Trilogy is one of the most clever out there as it posits what is on one side of it a zany fantastic almost alien/sci-fi story of radio gnomes and flying teapots while on the other side it shows the story as a metaphor about spiritual development with all sorts of clues if you're familiar with the mystery schools and western esoterics (the books Gong Dreaming 1 and 2 can shed some light on this). On the musical side, Gong had developed from an almost punk/psych rock band to a progressive rock band with fusion chops by the third installment, which features long grooves with spacey synthesizers and glissando guitar interspersed with shorter, sillier transitions. "A Sprinkling of Clouds" in particular is one of my all-time favorite pieces of music. You never blow yr trip forever...