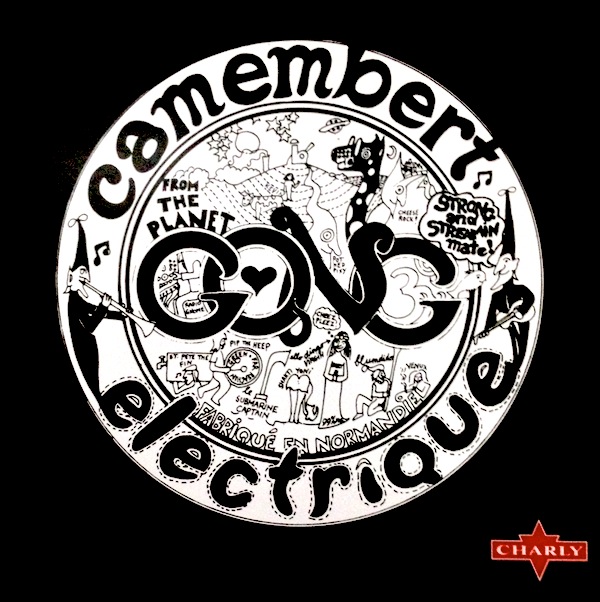 Camembert... camembert... It's easy to forget that some of the great moments on Gong albums were created by some of Daevid Allen's studio wizardry or musique concrète effects. He always managed to replicate the psychedelic states so perfectly, that sense of the bizarre and sublime with a laugh about to ring out, vocals turned into radio gnomes, that two-sided coin that always seemed deadly serious and extremely funny at once. For me this is really the first true Gong album, somewhat reflective of the writing that would make up the first Soft Machine and earlier but with Allen's psychedelic-spiritual vision starting to come to fruition. It had the anthemic "You Can't Kill Me," the development of one of the great feminists of the 70s in Gilli Smyth, who wrote some of the most important lyrics of the era, and perhaps one of the first true space rock pieces with "Fohat Digs Holes in Space" (a title also reminiscent of how theosophy and other 20th century spiritualities were so influential on the story). The guitars were sharp sometimes and glissed at others, and all along there was a spirit of invention that could have only come out of this time period. It was the first of four classics, all of which are favorite albums of mine. But this one seems like a tropical fish to me...