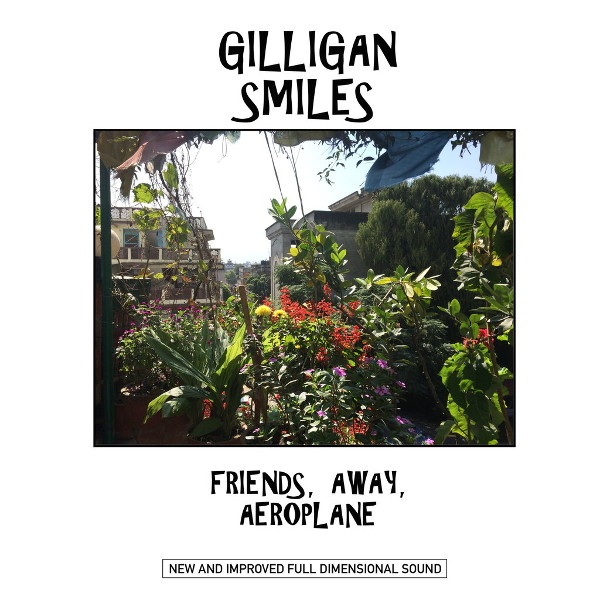 It’s sort of amazing that the era of psychedelic rock lasted only a few years, basically 1966 to 1969, and that if someone sounded psychedelic in 1974, they would have seemed hopelessly out of style. But now it’s more than 40 years later, and a band like Gilligan Smiles sounds fresh and creative playing music that would have been totally at home in 1969. Ah, perspective. And also the fact that I love those sounds — I suppose there are listeners who would hear the wah-wah guitars, phase-shifted drums, echoing voices, twangy sitars, and jangly chords and just think it’s old-fashioned. But stylistic trappings aside, it all comes down to the quality of the songs and performances, and Gilligan Smiles nails it on both. The melodies are catchy without being cliched, the production is spot-on, and the playing is just right. These songs aren’t built around flashy technique — the classic reference is more Sgt. Pepper and Strawberry Alarm Clock than Cream or Jimi Hendrix. The songs are built on chord progressions or drones, not riffs, though most of the tunes are played with a kind of wild abandon that owes more to the Flaming Lips than the Dukes of Stratosphear. The psych trappings are present but don’t seem merely fetishistic. One track will use phase shifting on the drums, another will have the voice run through a filter, another will have sitar. It’s not “everything all the time” but “everything in its place” in service of the song, giving each tune its own distinct flavor. Friends, Away, Aeroplane is a fine example of modern psychedelic rock, and just plain fun to listen to.