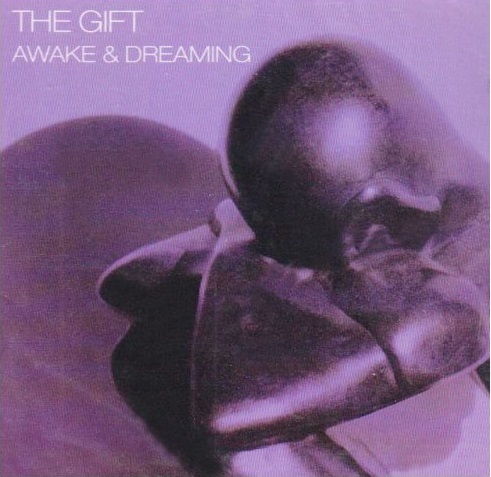 The Gift are a fairly new British group targeting the more accessible side of the progressive spectrum. They have lots of analog keys and such, although many songs are just a singer and an acoustic guitar. The album is basically a song-based concept album that would go over big with the ROSfest gang. The rockier numbers remind me a bit of early Echolyn at times, maybe mostly because the vocalist can sound a bit like Ray Weston. It seems to be an anti-war concept. This kind of thing has real potential to become a melodramatic mess but the songwriting here is good and fairly understated and I don't find it too cheesy. One interesting bit in "Escalation" where he sings an anti-war line to the melody of the final couplet in the American national anthem. Solos and the like are pretty rare on this album, but based on the strong keyboard solo in "La Lune de Miel" I would conclude this was by choice, and that the band is playing to the concept instead of proving their chops. I haven't seen much of a splash for these guys yet, but if they keep at it I think they are going to make one fairly soon.