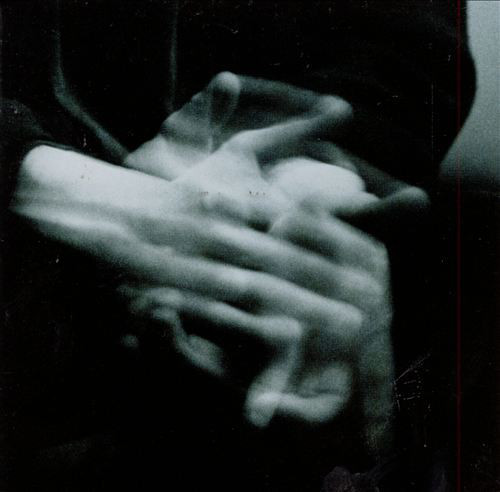 Calima is a collection of mostly guitar-led tracks in the flamenco style. The twist on this record is that there is a considerable amount of jazz influence as well. Nuñez is accompanied on parts of the album by noted jazz musicians like John Patitucci and Danilo Perez, and more frequently by an Armenian percussionist Arto Tuncboyaciyan. Nuñez is quite an accomplished player and his guests are certainly no slouches either! Any guitarist who has their CD liner notes written by none other than Angel Romero himself should be proud! Most of the tracks showcase many of the various Spanish styles and are about regions or scenes associated with that country. The songs range from blazingly fast to peacefully slow and serene. Nuñez's command of the instrument is quite remarkable and fans of flamenco should definitely give this a listen.