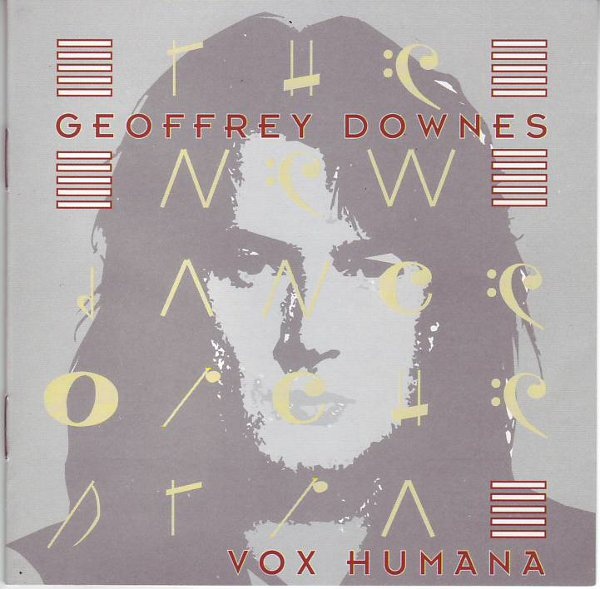 The second solo album by this veteran of Yes and Asia comes pretty much in two distinct halves: a pop song half and a more inspired set of short vignettes that hint at the simpler strains of Mike Oldfield and Vangelis. For the pop song half various different vocalists appear, and the material is akin to what you'd find on his albums with Asia. Max Bacon sings on a few tracks and these remind me of GTR. But they sort of cry out for the kind of unique guitar treatment that we would expect from a Steve Howe or Steve Hackett. Maybe this is material that was rejected by his parent group. But nevertheless the ghost of Asia runs all through these tunes. And fans of that group will like these as long as they don't expect Howe's guitar or Wetton's voice. The singers here sound very American(ised).

On the artistic side my ears began to perk up. Here he uses his keyboard skills in a different setting for each track. There are three arrangements from The Buggles' debut album, The Age of Plastic, including a surprising ballad version of "Video Killed the Radio Star," and a new extended take on "White Car" that's quite nice. In addition we have a duet with classical guitar; a short choral piece; and a robust reading of Albinoni's "Adagio" that is orchestrated more in a romantic tradition. There are no added lyrics a la Renaissance, though.

Even at its most commercial, Vox Humana displays the sensitive use of keyboards, and (rare in the prog genre) ability to support, rather than constantly lead, that Geoffrey has shown before. But I'd say that the more artistic songs on Vox Humana only prove how much more he is capable of.

Who Are These Strange Artists?