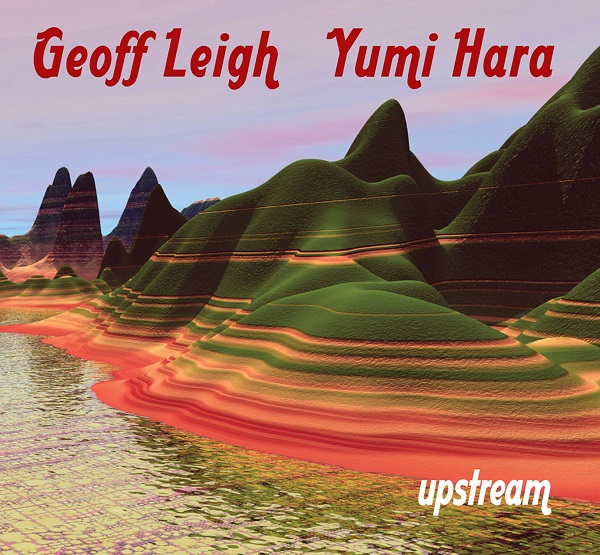 Multi-instrumentalist Geoff Leigh is probably best known for his tenure with Henry Cow, but has also worked with Slapp Happy and Canterbury legends Hatfield and the North; here he sticks mainly to flute, saxes, and processed sounds originating from both. Keyboardist and vocalist Yumi Hara is perhaps lesser known, having participated in collaborations with the late Hugh Hopper and former KC violinist David Cross, and is a member of The Artaud Beats along with Leigh, Chris Cutler, and John Greaves. As one might suspect, much of what's here is pretty out-there, much of it seemingly free improvisation. Hara's wordless vocals are like an additional woodwind instrument, mixing freely with Leigh's processed saxes and flutes, who offers some very unusual sounds and textures, often recalling didgeridoo or Japanese shakuhachi (traditional wooden flute). Some of the nine tracks are pretty challenging fare, intense and highly emotional, but completely listenable. At the top of that list would have to be the eleven minute "Dolphin Chase." In fact, there are no two pieces here that seem to be cut from the same cloth; they are all radically different from one another, yet uniformly interesting. When they stick with piano and flute and studio ambience, the results can be very pastoral and soothing. A fine collaboration, definitely one recommended for the adventurous listener.