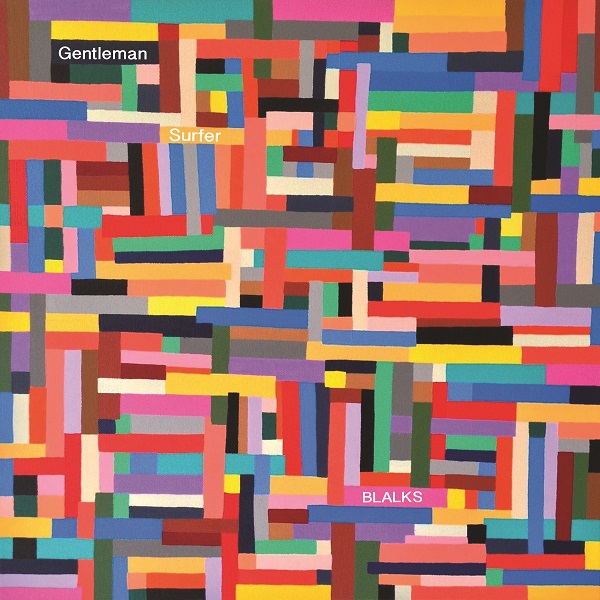 This Sacramento band is a perfect example of something coming out of the blue to blow you away. I don't even remember how I came across their page on Bandcamp, but I am so glad I did. Drummer/keyboardist Jon Bafus is the main force in the band, which started as his solo project. He's joined on this set by Drew Walker on bass and Barry McDaniel on guitar; all three sing, though much of the music is instrumental. The music is energetic and complex, but very catchy in the melodies. Instrumental parts range from aggressive punkish guitar to circular repeating patterns on keyboards. It's not quite as schizophrenic as Cheer-Accident, but is definitely along the same lines. Occasional thoughts of Battles also crop up, but there's more variety in sound here. For contrast, there are sections where the tempo drops off and crazy feedback bounces around. And there's a certain jazzy feel to the drums sometimes, which works surprisingly well with the stop-start riffs and nutty rhythmic shifts. I have no idea what BLALKS means, but it's a hell of a lot of fun to listen to, and a great example of the positive side of online music. If we were still relying on LPs being sent around through the mail, I'd never have found them, and I'm glad I did.

Ougenweide gets all medieval on us