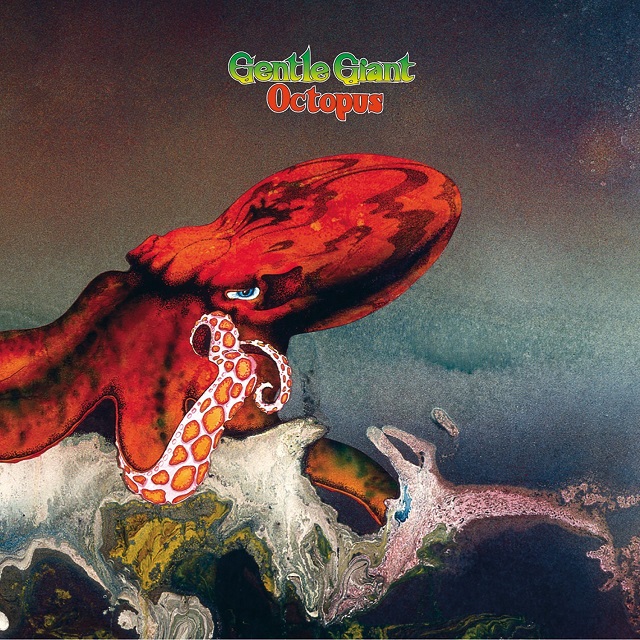 With Octopus, Gentle Giant truly came into their own as a progressive powerhouse with a style all their own. Three Friends was great, but once its successor came out, it was clear that it was only a transitional stage between the debut’s elaborate and quirky psychedelic-tinged proto-prog and something really magnificent. Octopus established the style that would be refined over the band’s next three albums (In a Glass House, Free Hand, and Interview), forming an astounding body of work. For most Exposé readers, it’s probably pointless for me to describe this music, which is in the uppermost reaches of the 70s prog canon for just about every fan of the genre. And for those who somehow missed out, I will say in no uncertain terms that if you’re just starting to investigate the breadth of 70s innovation, do yourself a favor and bump this album to the top of your list. And make it this new remastered edition while you’re at it. The sound is beautiful, with all the muscular complexity presented in crystalline clarity. I suppose if you only ever listen to music in earbuds, that won’t matter to you, but please, do yourself another favor and immerse your ears in something better from time to time. As a long-time fan, this makes the fourth or fifth version of Octopus I’ve owned, and I know how tough it can be to decide whether it’s worth shelling out more money for something you already own. What this one has going for it are: 1) the sheer quality of the original music; 2) the truly excellent sound; 3) extensive liner notes with great contributions from those involved; 4) surround-sound versions if you're into that. In short, if there’s any album worthy of purchasing a fourth or fifth time, this is it. And if you don’t already have a copy, it’s a no-brainer.

Rare Bird had lots of keyboards