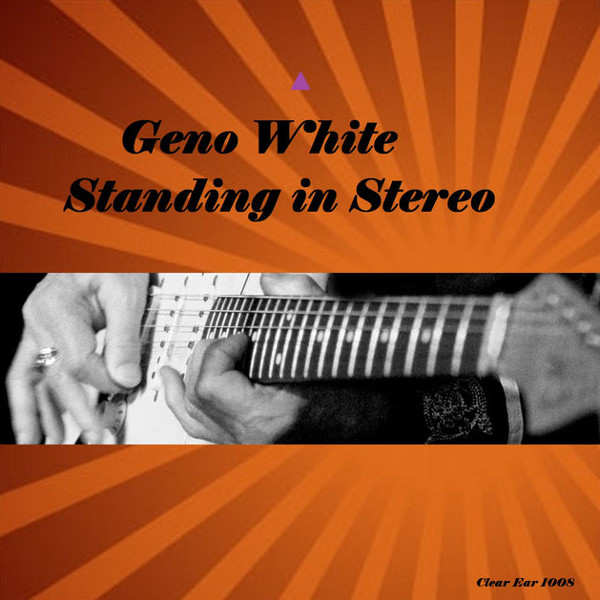 From the opening track, a maelstrom of Hendrix-like feedback mixed with chunky blasts of power rock, it's obvious that White's latest release will be a guitarist's guitar album. Joining him on several tracks is guitar maestro Harvey Mandel (ex-Canned Heat, Pure Food & Drug Act, Rolling Stones, and numerous solo albums), who lends some raw and bluesy guitar power to the project, and in tandem with White keeps the accelerator to the floor. Backing on bass is Hansford Rowe (Gong, Gongzilla) and Chick Ragan on drums, a formidable rhythm section indeed. Bon Lozaga makes a guest appearance on one track, "Angel in Stereo," trading off some screaming solos and gritty rhythm parts with White, in what may be the album's most melodic and slow-paced cut. If you're looking for keyboards, this ain't the place. No vocals either. This is a proud power-guitar show from beginning to end, although this shouldn't be misinterpreted to mean this is some kind of metal crunch sound. Quite the opposite, it's a very soulful and spirited approach, with a somewhat experimental twist. In fact the Hendrix reference that started this review to varying extents applies to the entire album, though each guitarist clearly has their own unique voice. In all, this is an album that transcends all the boundaries and limitations of any given style — clearly one that could become a classic.