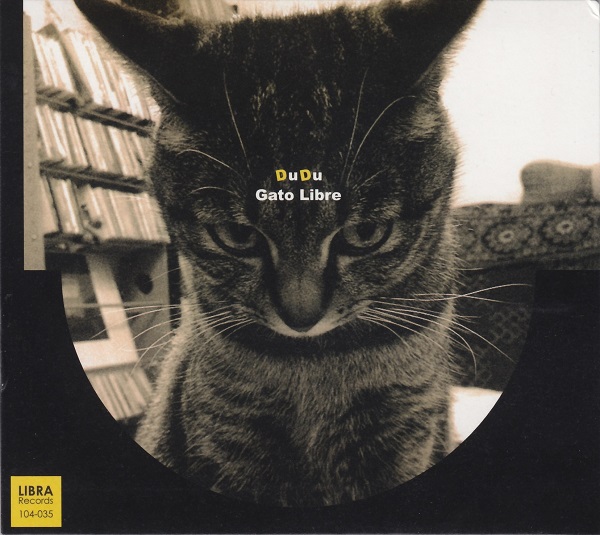 The more one listens to this, the more interesting it gets. Gato Libre is an unusual four-piece ensemble led by Japanese trumpeter Natsuki Tamura; they’ve been a going concern for about ten years or so and have half a dozen releases to their credit. Essentially an instrumental jazz and improv unit with some solid folk and chamber influences, what makes them radically different and unusual is their lack of any drummer or percussionist, resulting in a more gentle and free spirited style, often approaching the introspective. For their first five releases the quartet included bass, guitar, and accordion, the latter played by Satoko Fujii. Following their 2012 release Forever, and the passing of their bassist Norikatsu Koreyasu, there was some uncertainty whether the group would be able to continue, but following some live auditions it was decided that trombonist Yasuko Kaneko brought some fresh ingredients to the sound while also filling in the much needed low end of the sonic palette. Guitarist Kazuhiko Tsumura plays mostly slower melodic figures on an acoustic, adding to the overall gentle and tranquil feel. Tamura’s trumpet is the predominant soloing instrument, and it follows that he is the composer of all eight tracks. While Tamura and Fujii are known for their jazz work, and Tamura’s compositions are somewhat informed by that idiom, the music of the quartet on DuDu is not so confined, finding a more free approach with as much classical and folk elements in their mix, a unique experience that truly eschews comparisons.